There are not that many shopping days until Christmas, and if you were looking at ordering something online, then you had best get a hurry on because time is running out. One of the more popular items that will be on peoples list at this time of the year is a tablet for kids, and so we thought we would look at what we believe to be the best iPad alternatives for kids for Christmas 2013.

We know that some children will want an iPad for Christmas, but these are too expensive and not practical either. With this in mind, there are plenty of Android choices because many of them are not only cheap, but also built to deal with the abuse that kids give them, and also coming pre-loaded with a host of educational apps.

The first tablet that you should consider for you child is the LeapFrog LeapPad Ultra Kids Learning Tablet. This tablet has been built specifically for kids and as such can take a bit of abuse. The screen is 7 inches and so perfect for holding in a child’s small hands. However, it is the addition of a library of more than 800 educator-approved apps for ages 4 to 9 that will be the greatest appeal. 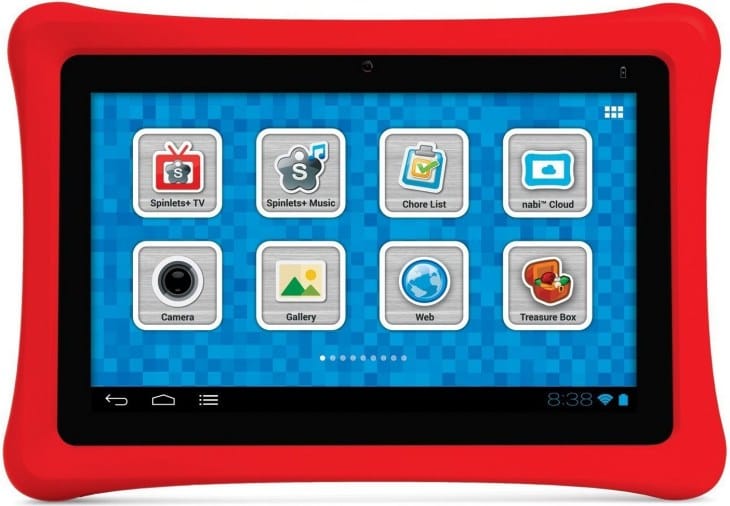 Next we have the VTech InnoTab 3S Tablet and although this comes with a smaller screen than the LeapPad Ultra, it still does a pretty god job at educating kids. One of the main reasons for this is the fact that there are more than 350 educational games, videos, music and gaming apps pre-installed.

We shouldn’t forget about the Polaroid Kids Tablet 2, which has seen a few upgrades compared to its predecessor. This tablet has been designed specially for kids and comes with a 7-inch HD display and a powerful dual-core processor. The tablet has been made from a durable material, and so should be able to handle the abuse that a child will put it through.

The only downside is that there are only 70 or so apps designed for children, which is much less than the previous two tablets.