Even before Apple unveiled its iPad Air we knew that it was going to be better in every way because it was always going to come with the same processor found in the iPhone 5S. This meant we could look to faster speeds and improved graphics thanks to its 64-bit chip. However, what we did not know was the 5th generation iPad was going to be much thinner and lighter.

Apple has managed to get more into the iPad Air, while reducing many aspects of it, and what you will love even more is the improvement to gaming. As yet there are not many games specific to the 64-bit iPad Air, but then some of you are not too worried about that, as you know they will come in time.

However, there are still some great iPad Air games on the App Store, and the video below is a review of the best free iPad Air games. The video review is rather extensive and runs for a little under 27 minutes. 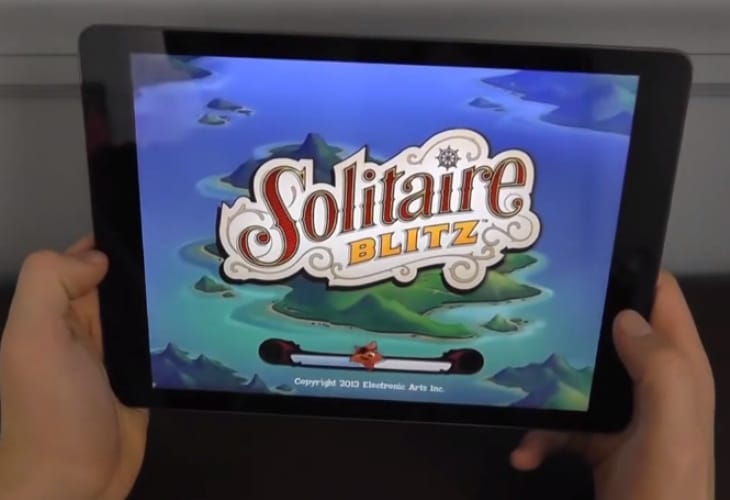 We have to comment on the angle of the camera recording the coverage, as it makes the iPad Air look as though it has a 12-inch screen — at least it gives us an idea of what is to come in 2014.

The reviewer says these free games will want to be on your download list and to make it easier has split them into six different categories. We won’t go into the games as too many have been covered, but we can tell you they are broken down into Endless, Casual, AppNana, Simulation, Racing and Hard Core games.

Let us know what you think of this list and if you feel others need to be added?