The release date for the much-rumored iPad Pro has taken another turn, along with its name. Ever since Apple released its iPhone 6 Plus this has made people wonder if there will be an iPad Air Plus instead, and some recent news does make us think a little more about this prospect.

A leaked image of the larger iPad 12.2-inch schematics shows us the dimensions of the model, but that is not all, as its release date has been rumored to be between April and June.

We find this particular bit of news rather interesting because that would mean the iPad Pro, or Air Plus would be released around the same time as the Surface Pro 4. 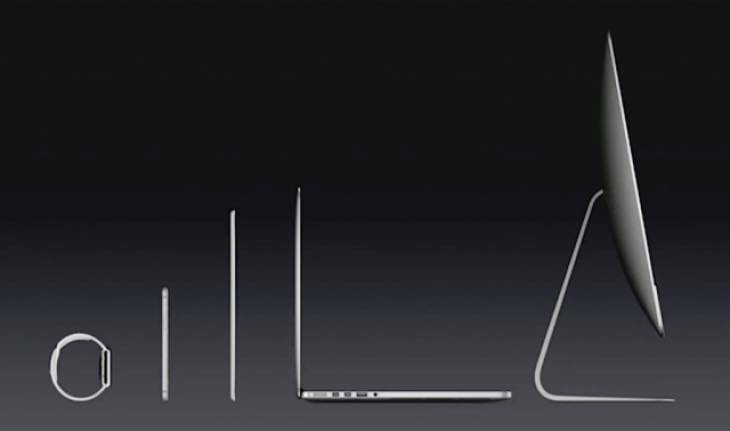 Microsoft has yet to offer any insight into its next Pro tablet, but since the current model was released in June, one would presume Apple would beat them to the punch.

With tablet sales starting to fall some people feel that Apple could be wasting its time with a larger version of its iPad, but if the success of the iPhone 6 Plus is anything to go by, Apple could be onto a winner. Saying that, the company could also surprise us by going more down the Surface Pro route and offering a keyboard that can be attached and detached, and not one of the third-party Bluetooth keyboards either.

You can see the schematics here.