We know that apple looks set to launch the iPad Air 3 in the first half of 2016, but we don’t yet know its specific release date. Having said that, there is some speculation that we could see the new mid-size iPad released in March. It is hard to know whether we should believe this or not, although the source does have a very good track record.

KGI Securities analyst Ming-Chi Kuo is suggesting that Apple is ready to release the iPad Air 3 very soon along with another a new, smaller iPhone early this year, and so will be complete out of their release cycles.

Some of you may be wondering why Apple could be pushing the release of the iPad 3 forward out of its cycle, and that is a rather simple answer. We were all expecting the current iPad Air to be refreshed last year, but this never happened because Apple put more effort into its Pro model, along with quietly releasing an update to the mini as well. 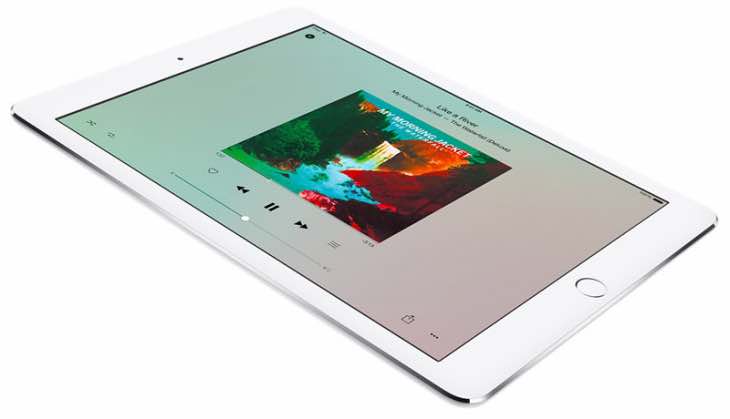 Please remember, this is based on speculation, and so we cannot be certain just how much truth there is to this report. Not only that, we also have no details as to the iPad Air 3 specs, although there has been a great deal of talk in regards to this very subject.

Based on the latest rumors, it does look as though the third-generation iPad Air 3 will come with the A9X and from 2GB to 4GB of RAM, although do not expect 3D Touch, as that looks as though it will not be part of the hardware. However, we do expect to see a 4K display, fingerprint sensor, and an 8-megapixel and 2.1MP rear and front-facing camera respectively.