We’re a little confused right now because there are currently low to no stock of the current iPad 2, which means that shipping is starting to feel constrained. It’s not like this everywhere, but it’s been reported that some of the major distribution channels for resellers have actually ran out of stock.

When things like this has happened in the past, it usually means that a refresh is about to happen, and with Apple’s Special Event taking place next week on Wednesday, September 7, 2016, you would assume this means they will announce details of the iPad Air 3, along with its eventual release date. 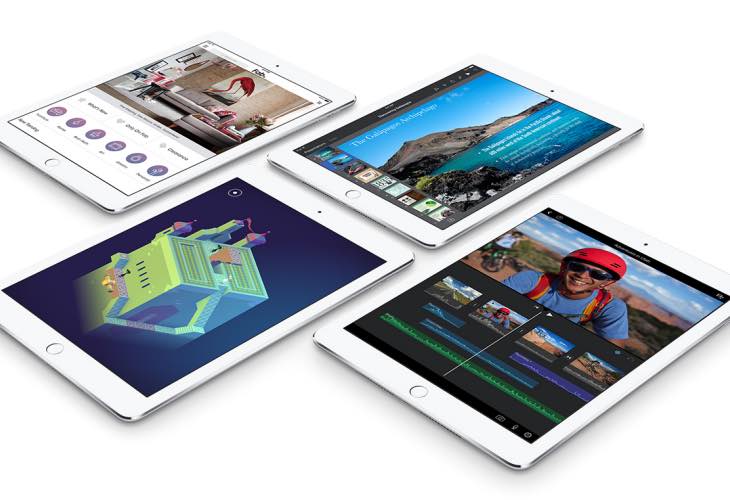 However, this is where things get a little confusing, as we reported only yesterday that most rumours seem to suggest that the next round of iPad updates would not actually happen until 2017, with March being the most likely month.

There have been no reports about a new iPad Air being seen like there have with the iPhone 7, and this usually means there is not currently one soon to be released.

What does this really mean? Well, we know that it does not make any sense because there does not seem to be an iPad Air 3 in the works. However, some would argue that the iPad Air 3 is already out, and it’s called the iPad Pro 9.7-inch, and so it could now be time for Apple to discontinue the Air 2.