As we move ever closer to the 2015 iPad event, which is usually in October we have come across a disturbing rumor suggesting that there could be an iPad Air 3 delay. While we are unable to verify this because Apple always plays its cards close to its chest, this is a little disturbing, although if true understandable.

According to the rumor, Apple are to update the iPad mini, which we already looked at a few days ago, as it is to get a significant speed bump, and there is to also be that all-new larger iPad. The latter model is still causing confusion as to its name. 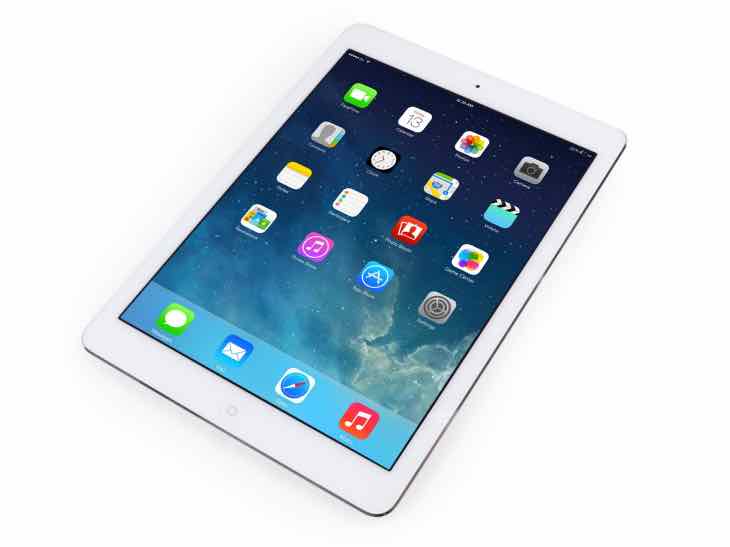 One of the reasons why Apple could delay the release of the iPad Air 3 until 2016 is the fact that sales are down because people do not renew a tablet as often as they do a phone. Then there is the fact that the iPad mini 4 looks to be getting that speed bump.

However, the main reason, if true is because of Apple working on the larger iPad, which some people are still debating about. The debate is not because of what specs it will come with, but more so its name.

Some people argue that it could be called the iPad Pro, as it will target professionals. However, because it is a larger iPad, there are suggesting that we could be looking at the iPad Plus instead, which also makes sense seeing as though Apple did the self same thing with the iPhone 6 Plus.

Do you think Apple will forego the iPad Air 3 this year, and also what do you think they will call its larger iPad?