The rumor mill is starting to move up a gear when it comes to talk of the iPad Air 3 launch, which is expected to happen in March, along with a few other new product launches from Apple. This could include new Watch models and also the iPhone 5se, which is said to be an all-new 4-inch model due to public demand.

iPad Air 3 camera improvements – We are always confused when we see people visiting cities and have their iPad out to take photos, especially when the light is very bad. There are two reasons why we think this, one is because the camera lens is not that great, and more importantly, they lack a flash. However, that could soon change.

If we are to take the most recent rumor as gospel, then the iPad Air 3 camera could come with a flash. This would be a huge deal for Apple, because it would also offer people something that the iPad Pro does not have. Some people had assumed that Apple’s newest, and largest tablet came with a flash, but they are mistaken. 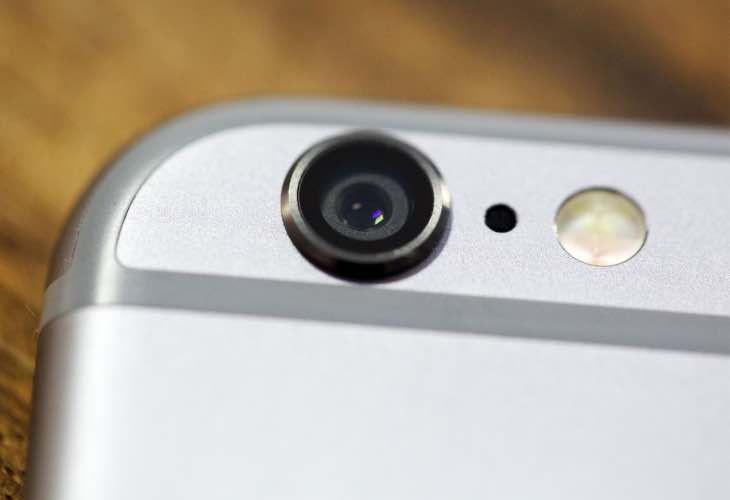 Why do we think there will now be a flash on the 2016 iPad Air? 9To5Mac has learned of a case leak for this upcoming iPad and you can see that the cutout allows for the camera lens and also the flash. Ok, so we know that you cannot take such case leaks as the truth, but it would certainly make sense for Apple to finally give its tablet a flash.

Let’s just hope that the iPad Air 3 has something radical to offer rather than just adding a flash at the rear, because Apple’s tablet is slowly being left behind compared to rival models.