We are just days away from the Apple October event start time, in which the company are heavily expected to unveil a new iPad Air 2 tablet, as well as a successor to the popular iPad Mini with Retina.

In the meantime though, we are continuing to hear rumors trickle in before the event begins including one very interesting rumor suggesting that Apple may also make a key change to their iPad storage business model.

Most of you should now be aware that Apple made the surprising decision to skip a iPhone 6 32GB model. Instead, they offered a massive 128GB version in its place – with 16, 64GB and 128GB models available.

Now, we could be seeing a similar transition with the new iPad models in 2014. Rumors are suggesting that Apple are planning to start iPad Air 2 storage at 32GB and upwards. 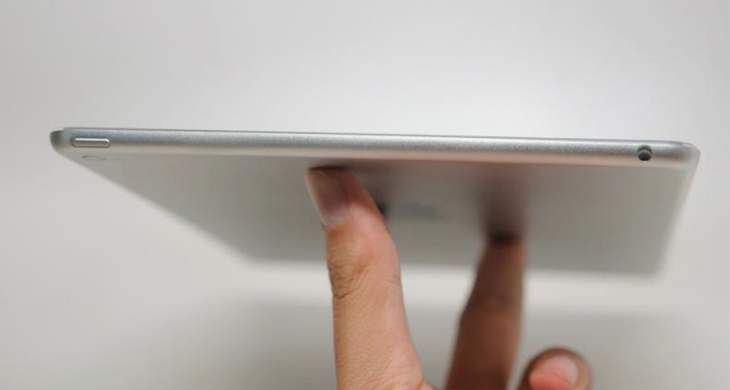 Many iPhone owners are universal in believing that 16GB is far too less storage for an phone, especially when you end up with around 12GB in reality after forced storage resources.

If 16GB is too less for an phone, then Apple may also take the view that it’s too small for a tablet as well – hence starting the iPad Air 2 sales with 32GB, 64GB and 128GB models.

It would be a logical step if it happened in our opinion, especially given that 64GB and 128GB iPhone stock sold out within 24 hours of initially going on sale.

This plan may not affect the smaller Mini range though, which could still continue to be offered in a 16GB capacity. If you are someone who loves to store music and videos on your tablet, would you give your support behind this plan – assuming it is true?

It would be amazing if Apple could still offer similar prices to the iPad Air, for the next iPad but with double the storage. Give us your thoughts on this below.