The 6th generation iPad could arrive in a number of forms later on this year with current Apple rumors being quite diverse. We would most certainly see an iPad Air 2, but whether Apple keep to a similar size and design or offer a complete iPad 6th-gen redesign will be interesting to see.

There’s a clear demand for bigger iPad sizes, as seen within the research we published in this article since iPad Air and the iPad mini 2 launched. It is also worth pointing out that the first generation iPad mini and second generation reveal enough demand for smaller Apple tablets as well, but what about the desire for a bigger almost 13-inch iPad?

You can read about the latest rumors of an iPad Pro, or so-called 12-inch iPad, in an article we published just yesterday. This takes a quick look at the possible screen resolutions, which could include a 2K and 4K iPad in different form factors. 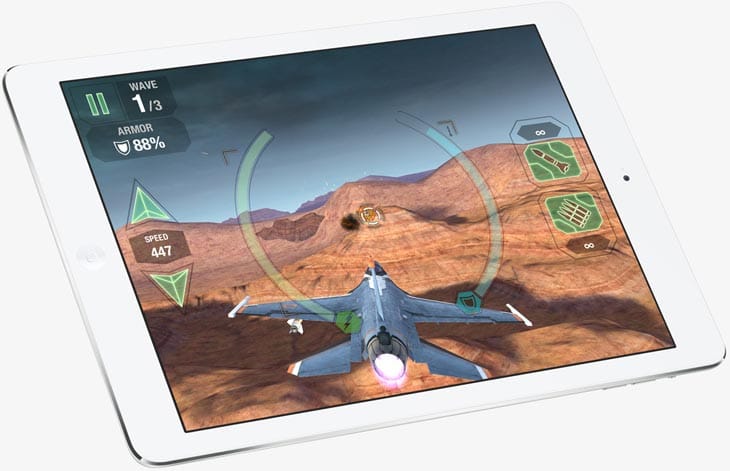 Apple iPad Air 2 vs. 6th generation redesign – when it comes to just the 2nd-gen iPad Air that some might name Apple’s 6th generation iPad, we wonder if consumers would prefer slight improvements over a massive redesign? The just under 10-inch and 7.9-inch iPads currently sold seem to fit the need for sizes after looking at their popularity, but could a bigger almost 13-inch iPad be welcomed by enough people to warrant its launch in 2014?

You won’t need to look far before seeing comments from those that raise a question of how portable a 13-inch tablet would be? One Product Reviews reader had this to say, “I liked the iPad mini and then upgraded to the iPad Air. The extra screen size is welcomed, but considering a 13-inch iPad just seems like a step too far for a device that’s meant to be portable”.

Personally, we think Apple will wait at least to 2015 before releasing any new iPad sizes thanks to their track record in watching what others do first. Apple like to be a little late to the game with new developments or trends, then release a product packaged in their own way that becomes extremely popular with Apple fans.

Bottom-line: With the above in-mind, you might just see a new iPad Air 2 with improved specs rather that a completely redesigned 6th generation iPad. It is worth noting that Apple normally likes to skip at least one generation before redesigning a product, as seen with iPhones and “S” models in-between. 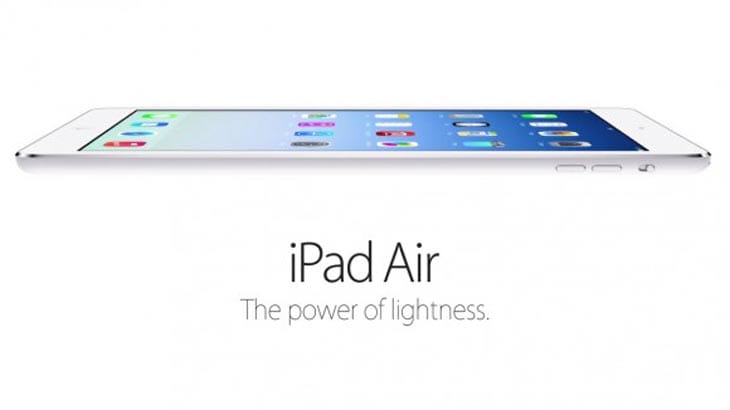 If you liked the iPad Air but want to wait until its second generation, would you prefer the iPad Air 2 to release with exactly the same design or something extra? Leave a comment with your 6th-gen iPad wish list

In our opinion, you will see a new iPad Air 2 launch late in 2014 with a 30-40 percent increase in Pixel density, thanks to advancements in a-Si and Oxide technologies. This is also supported by one KGI Securities analyst, so think of the 6th-gen iPad as a specs bump rather than redesign.