It’s been seven months since Apple unveiled the iPad Air to the world, and so it is almost that time again where some of you put off purchasing a new iOS tablet as you wait to see what Apple has planned later this year. Having said that, with another 5 months to go it would be silly to wait, especially when the next version is not expected to be a major update.

The latest iPad Air 2 news would have us believe that production is about to start this month, and so this only fortifies that October release date we had been expecting.

Even though this is another of those iPad Air 2 rumors, the source has a pretty good track record, although we would still advise you to take this at face value and treat it with the same respect as you do any other rumor. 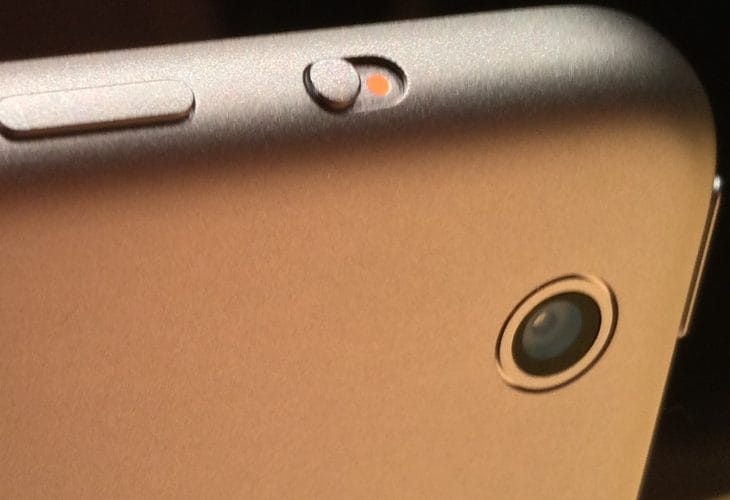 Rumored specs — If we were to take anything away from this rumor, then it would be that the iPad Air 2 specs are rather similar to that of the current model, although there is said to be a minor spec bump to its camera.

The 2014 iPad Air could sport an 8-megapixel camera to the rear rather than the current 5-megapixel version. The rumor also states that the iPad Air 2 processor will be the A8 chip, which is expected to enter production in July.

We also reported that the iPad Air 2014 model could do away with the usual password and instead replace it with Touch ID, but is this something you would be interested in?