The current iPad, the Air, is now 6 months old and so we expect the 2014 model to be released in 6 months time. There is no argument about when its release date will be, and for anyone who says it will be sooner, well you were proved very wrong last year.

iPad Air 2 or iPad 6 release – is expected to be in October once again, and seems to be the perfect period due to the build-up to the busy shopping season, and it being just after Apple releases a new iPhone. So, we pretty much know when to expect the 2014 iPad, but what of its name?

As of last year we would have put money on it being the iPad 6, but since the current models release, the iPad Air 2 is also likely. Having said that, it is not as clear-cut as you would think. The reason we say this is because of the iPad mini, as we expected this to come with the numeral 2 after it, but this was not the case.

However, there is a possibility that the iPad Air 2 could be released in October with the same screen size and minor updates to its hardware, although not certain it needs changes to its processor, seeing as though Apple has yet to fully utilize the 64-bit chip. 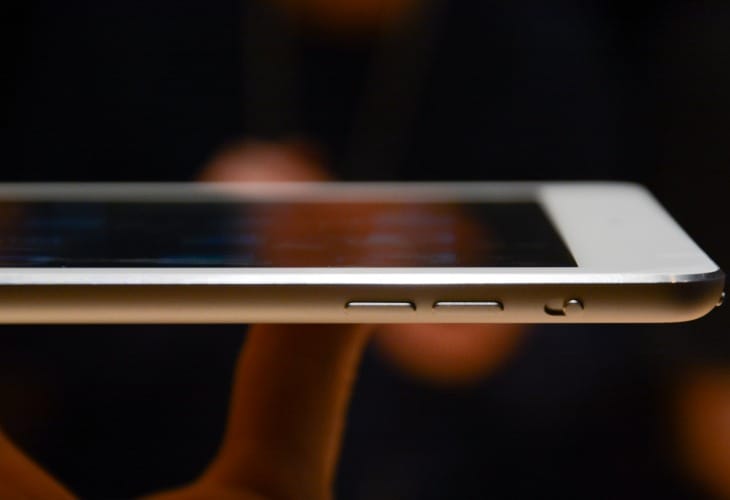 Then there is the iPad 6, this could very well be released later this year, as the model with the larger display instead of it being called the Pro, as they don’t want to sound too much like a Samsung tablet.

If Apple were to release the iPad Air 2 as the current size and the iPad 6 as its larger sibling, then what would your expectations be? While we made it clear that there is unlikely to be many changes to the former, it is the latter that seems to be grabbing more interest, although personally a 13-inch tablet could be a bit too big, and could start to encroach on MacBook Air sales for those who don’t use the thin laptop to its full advantage.

If the iPad Pro is released as the iPad 6, then it will surely be catered for a different audience, maybe more enterprise rather than consumer? If this is the case, then Apple has to take this into consideration when developing its design and features. Things like Face Recognition, improved Wi-Fi, Live Multitasking, dedicated Stylus, Memory Card Slot, and Wireless Charging are all important for that sort of market.

We do find it a little strange how Sony believes that Apple will release an iPad 6 and 7 in the same year, which we recently discussed. So what is your personal opinion, when will they be released, and will we see an iPad Air 2, or even an iPad 6 as well this year?