Last year saw more people line up outside Apple Stores for the new iPad Air and Retina iPad mini compared to that of the year before, and so we expect that trend to continue. It is for this reason why we ask if you will line up for your iPad Air 2 or mini 3 outside Apple stores, or would you rather pre-order your new tablet online, especially as this will guarantee you get one on the day? 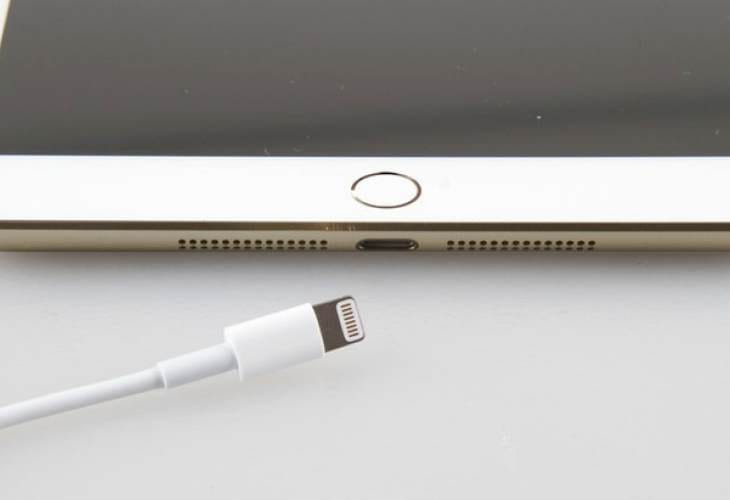 We still do not expect the lines to be too long, although going on last year, it did not take too long before pre-orders started to slip past the released date, as some people reported shipping slipped to 2-3 weeks, even longer for some – meaning they would have been better off lining up

One of the reasons for this was due to strained production of the iPad mini 2, and we wonder if there will be a repeat process this year as well? One would presume not, considering Apple has had time to prepare, but it does seem a regular occurrence for Apple unable to handle the demand, although this also proves people just love their new products.

Will you line up on release day to get your hands on the iPad Air 2 and mini 3 to guarantee you get one, or will you try to get your pre-order online in quick instead?