We are yet to see Apple officially confirm that they do indeed have an iPad Air 2 event in the pipeline. Earlier on this month we told you that it would be happening on October 21 based on a tip-off, but since then it has emerged that October 16 could now be the most likely date for it to take place.

We know that Apple has been working on a new iPad 2014 model, one which will finally come with a Touch ID sensor for first-party and soon to be third-party apps as well.

After the launch of the iPhone 6, it’s also safe to assume that any new iPad Air 2 or iPad Mini 3 will come with the same Apple A8 processor that is fitted inside the phone – a pattern that Apple has been following with previous iPad launches. 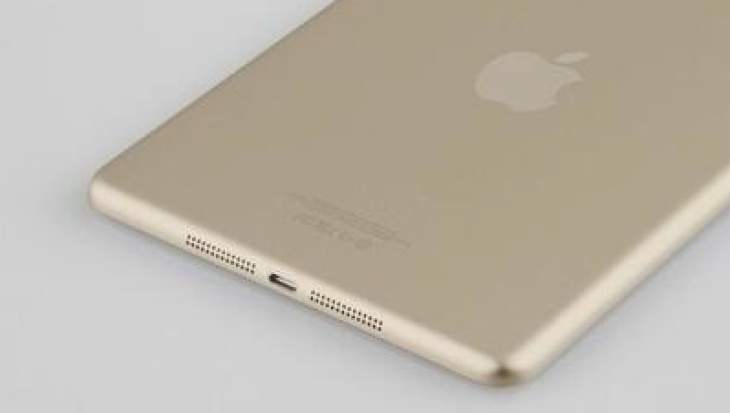 Information is now flowing that the Apple October 2014 event date is going to be on October 16 and will take place at Apple campus at Town Hall. As well as the iPad Air 2, we are also expecting to see a successor to the iPad Mini with Retina as the smaller display has proven to be a massive hit with fans.

If the rumors about the October 16 date are true, then it would be somewhat strange for Apple to hold their event on a Thursday since traditionally we have always seen product reveals at the start of a fresh week.

Either way, we sense that the Apple iPad event invites for October 2014 are going to be announced at any moment. If you are still happily using your iPad Air or iPad Mini with Retina, let us know if you are willing to upgrade once again to a new model with superior specs.