The rumor mill has started to get in to full swing now that a suspected iPad Air 2 release is just four months away. There have been many discussions as to what the new iPad for 2014 will look like, and most seem to agree that its design will be almost unchanged.

New photos have come to light showing the iPad Air 2 design changes, and they look very subtle for the 2014 update. Let’s get one thing clear; we need to take these images with a grain of salt, as they could very well be renders and not actual photos of the iPad Air successor.

Supposed iPad Air changes for 2014 — From what we can make out in the photos the iPad Air 2 looks to be getting the Touch ID used on the iPhone 5S, which we pretty much knew already. However, it is not yet clear if current iPad owners would welcome this feature. 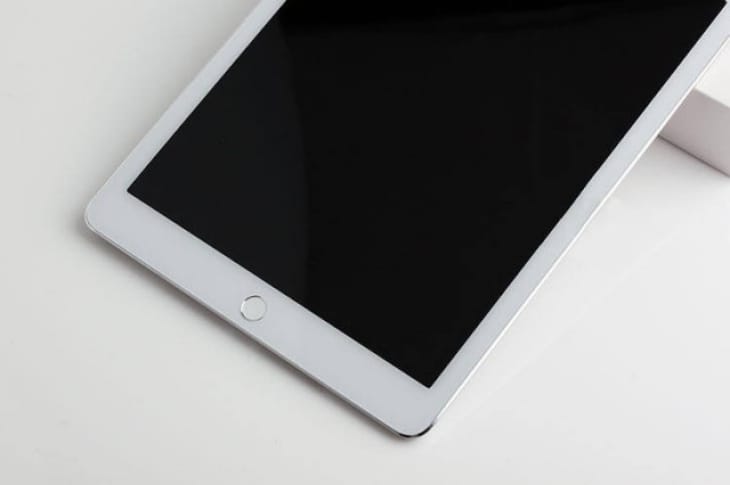 We can also see that the iPad Air sequel could come with a depressed power button, and also in the image the lock orientation button is missing. This is more than likely because this is a mockup of what the iPad Air 2 could look like, and will no doubt still be part of the final design.

No doubt there will be some of you who feel that this design is not innovative enough, but then again the current iPad Air design is only 8 months old and was a vast improvement over the iPad 4, and so Apple must feel there is no need to make drastic changes just yet.