It’s been almost a week since the Apple event and people have now started to get hands-on with the iPad Air 2, or they already had done but had to honor an embargo set by Apple. Several big tech sites have given the second generation iPad Air an in-depth review and there are a few surprises. However, what interests us is the battery life, as it is suggested to be the same as its predecessor, but that is not the general consensus.

We have already gone over the iPad Air 2 specs and features, and Apple has made a point of focusing on a few key areas, such as its new thin profile that now houses a new A8X chip with a 2nd-generation 64-bit desktop-class architecture. This is now the most powerful iPad to date and is said to be ridiculously fast, all of which you would assume would come at a cost to battery life. 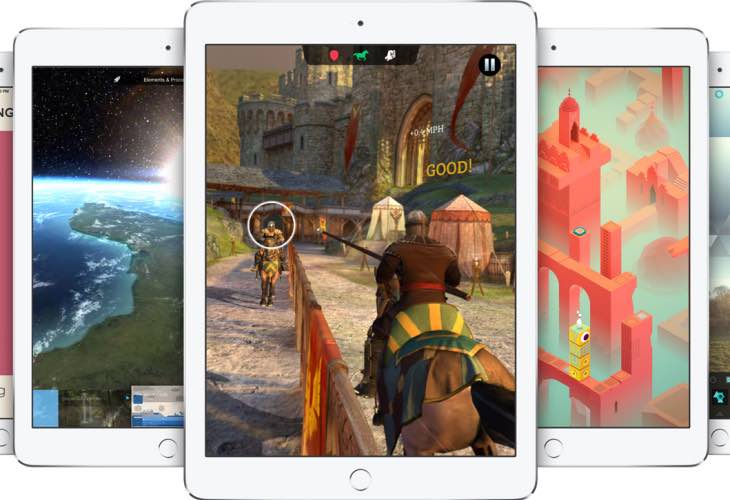 Apple has said there is no sacrifice in battery life because of the M8 motion coprocessor, meaning the iPad Air 2 battery life can still last around 10 hours of high use. This was said to be the same sort of time as the original iPad Air, but real world tests were different and even after a good days use, people were still going to bed with around 20 percent left on the battery.

iPad Air 2 battery life concerns – Even though Apple say they have made improvements so that the thinner, smaller battery does not affect battery life, this is not entirely true. We have been hearing reports that people only managed to squeeze just over 11 hours playing HD movies, which is significantly lower than the 2013 model real-world results. We are told that it works out the iPad Air 2 battery life compared to the iPad Air is around 90 minutes less, which will anger owners, as they feel Apple is more worried about thinness rather than battery life, which is the wrong way to think in this day and age, seeing as though we rely on these devices so much more.

Once you take possession of your iPad Air 2 we would love to know your battery life results.