2014 is going to be an interesting year for Apple because of the expectations as to the direction they will go in with their iPad range. We can say with almost certainty that the mini is here to stay because it’s in a competitive, yet popular market because of its size.

Then there is the possibility of an iPad Air 2, although Apple might go down a completely new route in its design for its 6th-generation tablet. And let’s not forget about those rumors of a 12-inch tablet, which has been dubbed the iPad Pro.

Let’s say for one moment that Apple will expand it’s iPad range to include three sizes, consisting of a new mini, Air 2 and the iPad Pro then we can say that they will have a specs inevitability, and that is an A8 chip. 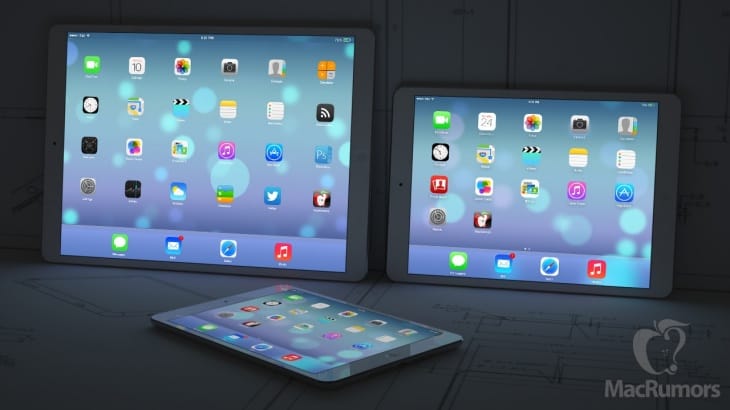 Apple has not confirmed that they are working on a new A8 chip and so could have offered an upgrade to the current chip, but DigiTimes reports that Apple has already been talking to suppliers to supply a new A8 chip ready for their new range of iOS devices, which could begin with the iPhone 6 in September.

Production of these A8 chips is said to start in Q2, and will see Amkor and STATS handle 40 percent of production each and ASE making up the other 20 percent.

It will be interesting to see what kind of performance increase the A8 chip will have over the current model and how that will make a difference to the new range of iOS devices later this year?