Even before Apple announced the iPad mini 2 last year, it was almost certain to be upgraded to a Retina display, while the new iPad Air stuck with the same screen resolution. It is for this reason why there are now rumors suggesting that the iPad Air 2 and mini 3 will see a screen improvement in 2014.

Since Apple launched the Retina display on the iPhone first and later on the iPad it has been considered one of the best display technologies for smartphones and tablets. However, as technology has moved on rivals now offer better alternatives and so Apple might be planning to make use of quantum dots.

This new patent is an interesting one because it is described as mixing quantum dots with microelectromechanical systems shutter control, which is another of Apple’s technologies. If Apple goes for this on future iPhones or iPads, then we could expect much bolder colors because the light will no longer leak out as it does with the standard technology. 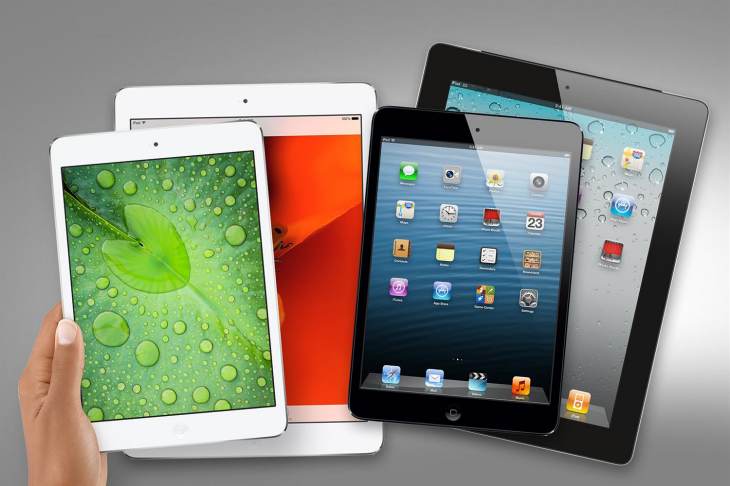 The science behind quantum dots can be overwhelming and so you would be far better heading to the US Patent & trademark Office website.

What other benefits can we expect? We can’t say for certain if Apple will make use of such technology, and if they will, how far into development they are? However, we can tell you that this would mean the display on future Retina devices could be much thinner than they are now, although it’s not certain how much of a demand it would put on the battery.

Quantum Dot technology is no pipe dream either and there is a very good chance that Apple could make full use of it, this is because the Amazon Kindle Fire HDX 7 already uses the technology. With this in mind, why would Apple need to patent the technology when it is already being used on a rival device?

We know that Apple haters will start to say Apple is doing what they do best, and that is to copy other people’s technology. However, more often than not Apple is able to take such a technology and adapt it onto its own devices and make it far better than rival devices. Okay, we know this is not always the case, but more often than not it is.