An adventure game about the life and work of Leonardo Da Vinci is now available in HD on the iPad. Secrets of Da Vinci HD 1.0.2 allows players to discover the mysteries surrounding the works of the great genius.

Released by Paris based Coladia, the game has already been successful for the iPhone and iPod Touch, and is now brought to you in stunning HD for the iPad. The point and click adventure game engulfs players with a thrilling mystical quest into the heart of the Renaissance.

The game has loads of puzzles all based on the artists major work including the Mona Lisa, Saint John the Baptist, the Battle of Anghiari, and the flying machine. Players will find the game a fascinating quest full of new discoveries, developments, and risks. 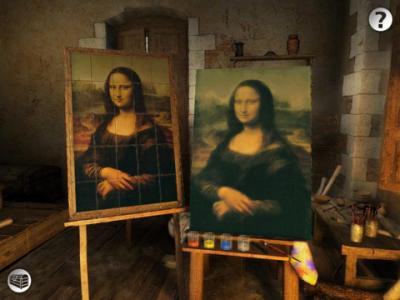 Stunning graphics that have realism and beauty feature in the game, and also included are texts, videos, and voices in English, French, German, Italian, and Spanish languages. 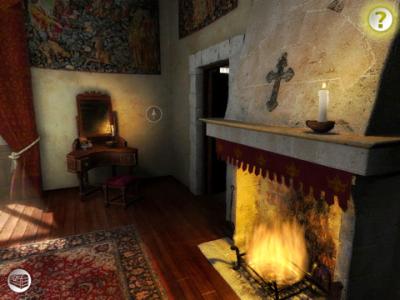