The idea of a new Apple tablet or phone releasing around June wouldn’t be such a far-fetched idea going back a few years, but in 2014 the idea of seeing an iPad 6 WWDC announcement is from slim to none for today.

Apple’s June event has been used in the past for launching new iPhones and another keynote took place around March/April to release the 1st, 2nd, and 3rd generation iPads, but 2014 would likely continue a recent pattern of launching both the so-called iPad 6 and iPhone 6 in fall.

This fact hasn’t stopped some Apple fans and tech enthusiasts from considering the possibility of seeing a new iPad 6 today, although such a WWDC announcement hasn’t received any hints in the supply chain or from leaked parts. Normally, we’d see a build up of leaks or production starting to reveal such hardware is ready to ship.

One Product Reviews reader said, “I think the hidden banner at WWDC will be an iPad Air 2 refresh and then a new iPad 6/7 will release in fall as well. Apple did 2 iPads in the same year before, I have a feeling it will happen again”. We couldn’t disagree more with this statement, although Apple does have a hidden banner that most people think is related to iHome or an iWatch. This Apple iWatch commercial is certainly worth a look if you love parodies.

On the topic of an iPad Air 2, we love the Apple patents and suggestions for a new generation with solar-power built-in. Apple is certainly considering this and it could join the specs list for a new iPad in 2014 or 2015 if the patent ever gets used. 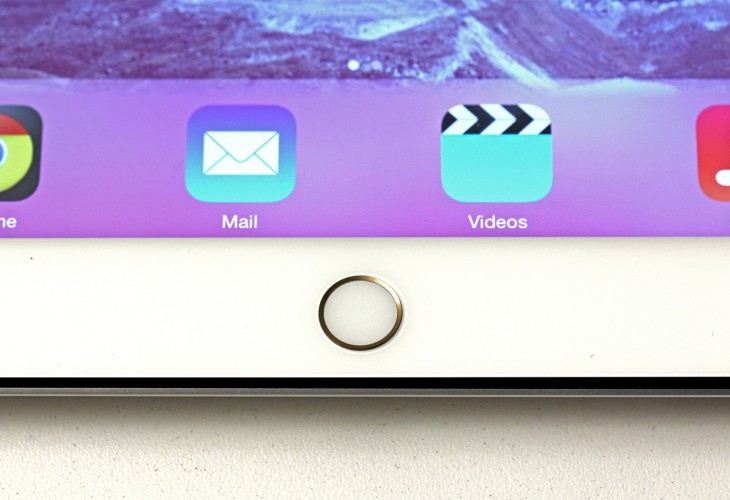 Some people will have fun and never be happy with any WWDC outcome, as seen in the tweet below talking about the need for Tim Cook to reveal a “new iPad with teleportation capabilities at WWDC”.

If Tim Cook doesn't announce an iOS8 or new iPad with teleportation capabilities at WWDC, he must not waste the world's time.

The success of Apple’s iPad as the main tablet in terms of sales will always create jokes from both consumers and fans alike. Again, you can see that in another tweet today linking to a video on Instagram joking about an unboxing of iPad 6 at WWDC.

Would you really want to see an iPad 6 WWDC announcement today? Personally, we give it a very slim chance of happening but then you never know with Apple.