As Apple product owners will already be aware, the company only refreshes its lineup once a year. This is not enough in the eyes of Sony, who think that future Apple arrivals like an iPad 6 and 7 release need to happen in the same year. This would change Apple’s new release policy, arguably for the good.

Sony believes that Apple is “missing out” by only upgrading their devices such as the iPad, iPhone and Mac annually. Speaking at MWC 2014 in Barcelona, Sony Mobile chief Pierre Perron has said that users want to take advantage of the latest technology available. The Sony exec hinted that a limited amount of new releases from Apple will leave consumers unhappy, especially with 4G now widely available.

Sony is planning to release their Xperia Z2 device just 5 months after the release of the Xperia Z1. This indicates that if Apple were under Sony’s watch, we would get the iPad 6 and 7 in the same year, and probably the iPhone 6 and 6S too. Inquirer reports that when quizzed on this launch strategy, Perron claimed it was to ensure consumers were not disappointed by giving them the best technology on the best platform. 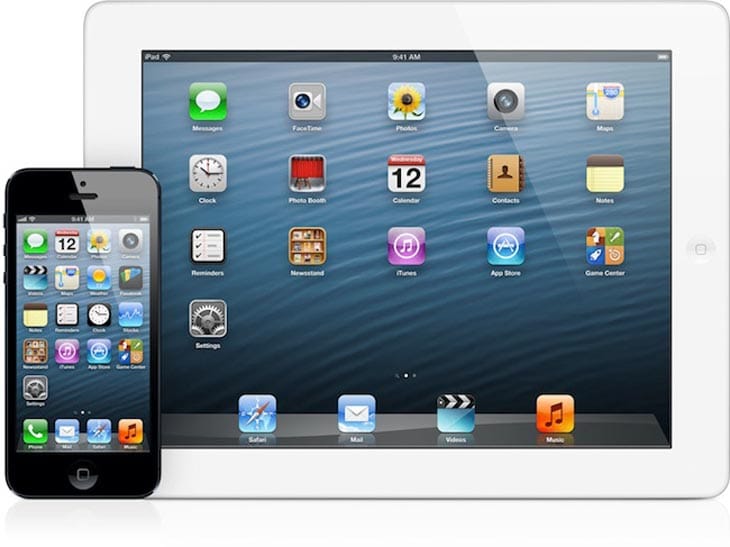 We have actually seen Apple break their trend and do this with the iPad once before, releasing the iPad 3rd generation in March 2012 and the 4th generation iPad in November. The same argument could be made with the arrival of the iPhone 5S and 5C. It is possible that they might increase yearly releases in the future, but this year it looks like they will stick with tradition.

It is a little surprising to see an Apple rival hoping for more competition. It probably benefits Sony’s Xperia devices to only have one set of new iPads and iPhones to contend with each year. Perhaps Sony really fancy their chances against the mobile big boys in 2014, they are after all changing their focus on to tablets and smartphones for the future.

Do you agree with Sony about Apple’s release policy, should they launch at least 2 new products per category each year such as the iPad 6 and 7?