While we should ignore those rumors suggesting Apple will release the iPad 5 and an iPad mini 2 in April or May, we know for certain these new versions will be released later this year, maybe in October. We already know what we would like to see in terms of updated features with the smaller tablet, but what of the larger model?

The iPad 5 smaller bezel will be one of its key features, well that’s if those previous rumors of Apple’s larger tablet looking more like its smaller sibling turn out to be true. Some of you might wonder why Apple has not done this before, but you have to consider that keeping with the same size display and reducing the bezel will mean the entire tablet will need to be reduced in size.

While this may seem like a good idea, you have to remember this will cause all sorts of hardware issues, with the battery being one of them. Apple’s rivals must have thought the same thing; because when you look at most 10-inch Android tablets they all have rather larger bezels, which means a lot of wasted space.

We have included several images below to help highlight this issue, although most of you would already know this if you already own one. It makes perfect sense for Apple to look at the bezel as this is one of the main iPad 5 new features we want to see, because if they were able to make it more like the iPad mini, then they would get the jump on their rivals. Just think, the iPad 5 could still offer the same size display, but with a reduced size overall, and being a little lighter would be the icing on the cake.

Okay, so we know this is all speculation, but Apple needs to make a major change to the form-factor of their larger tablet, as this would go a long way to make up for what they did to their loyal customers last year. Again, we would like to remind you of the expected iPad 5 release date, which we believe will be the same time as they released the iPad mini last year, which was October.

The images below shows how the bezel on the iPad mini is smaller than larger Android tablets, and could be the direction Apple could go in with the iPad 5 later this year. 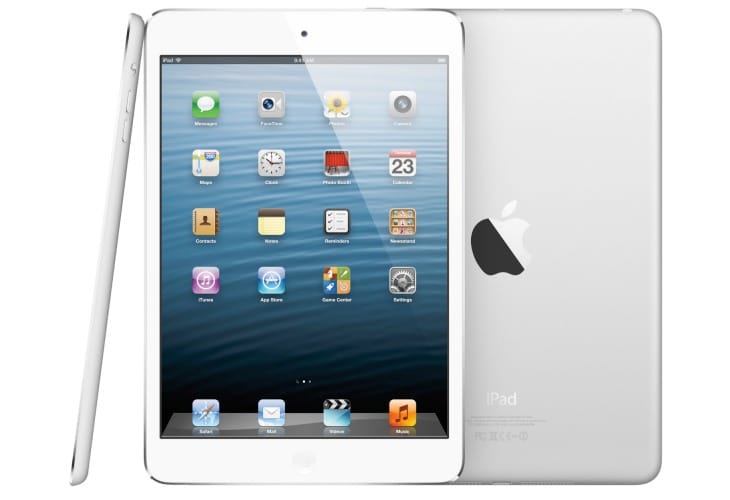 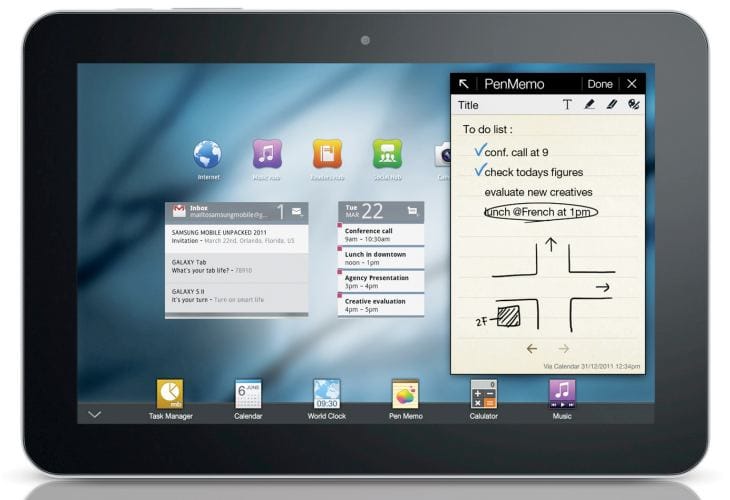 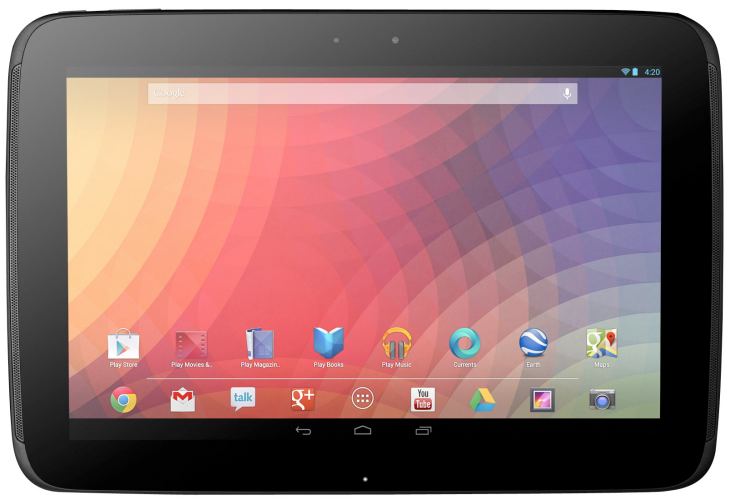 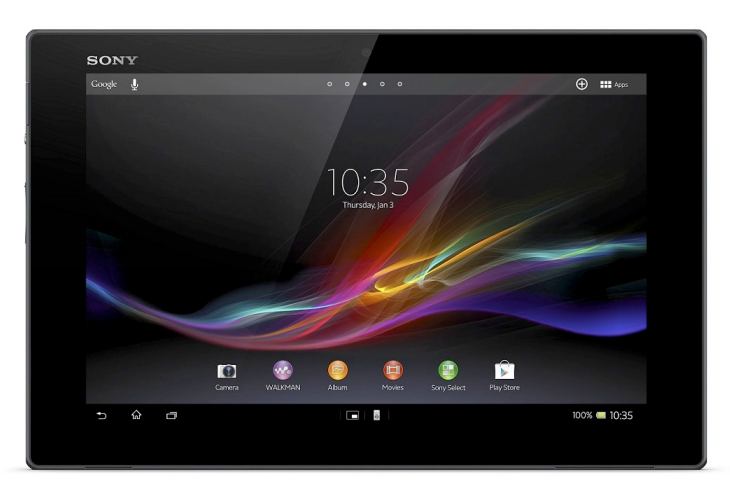