The Apple iPad 5 release date hasn’t arrived yet, but you could be fooled after looking at the renders on this page by the well-known Martin Hajek who fooled a number of blogs with his gold iPhone 5S render. In these images he aims to show what the iPad 5 might look like in an Apple store, and we are impressed considering the detail.

You can view the full sized renders direct at martinhajek.com, which also feature a gold iPad 5 with a Touch ID. Apple introduced this feature on the iPhone 5S, but to date the fingerprint reader has received mixed reactions thanks to a few problems. 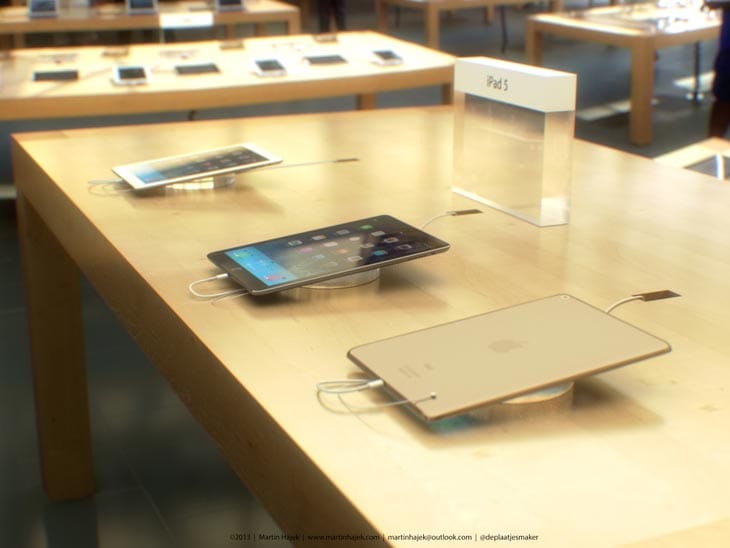 We like what we see in the renders and hope the iPad 5 turns out a little like this, although we know a number of Product Reviews readers would hate the sensor after seeing it on the latest iPhone. 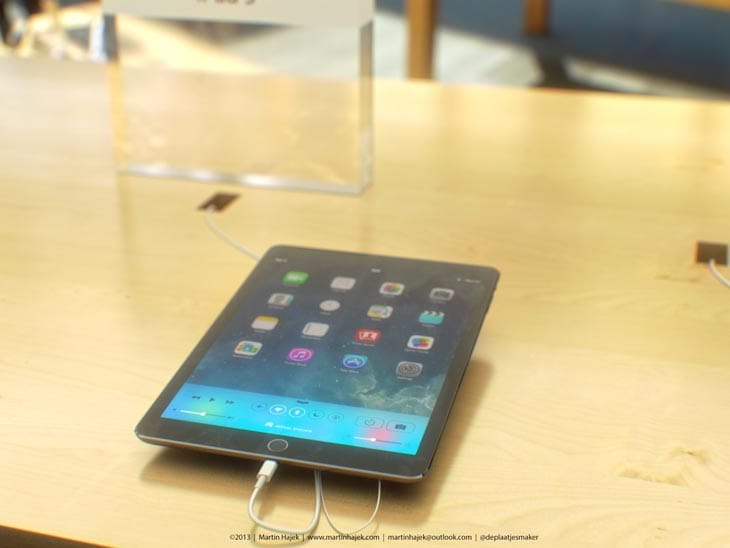 Would you like to see the iPad 5 launch with specs like this? You should get confirmation at a launch event later this month along with a release date a few weeks later, although it will be interesting to see if Apple delivers an iPad mini 2 with Touch ID as this could push up the price a little. 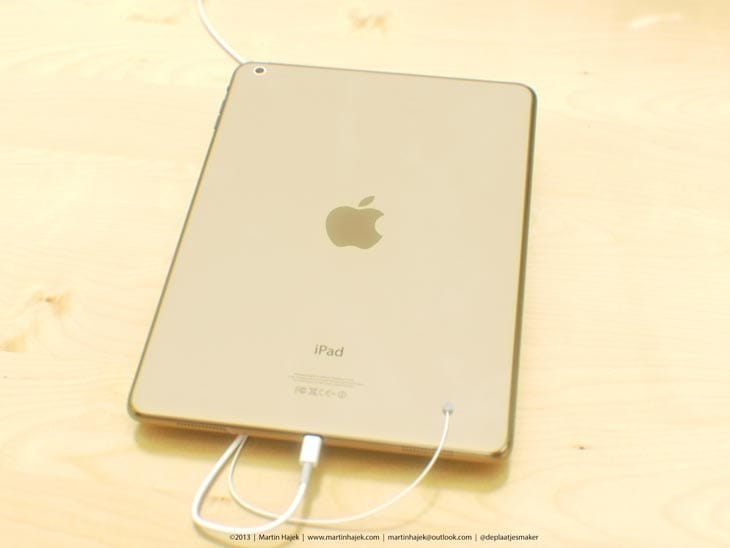 Leave a comment below with your thoughts on these iPad 5 renders and what your specs wish list includes. You can also take a look at some leaked dimensions that hint towards a major refresh. 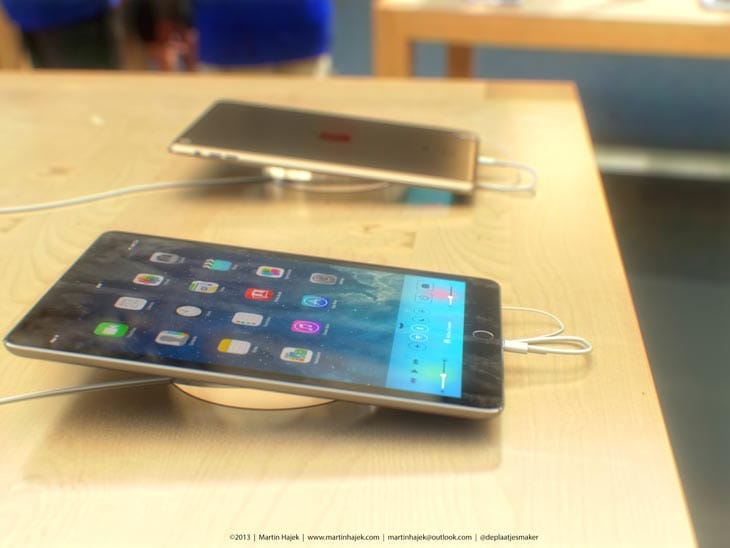