Vodafone is offering 4G plans for both Apple iPad Air and mini with Retina, both of these come with a free Netflix subscription for 6 months. It is clear Vodafone’s 10GB 4G plan is aiming directly at mobile entertainment, although they’re only running this deal until 31 December 2014 and it’s unclear if another Netflix offer with take its place when the time is up.

Vodafone’s statement on Netflix with this iPad 4G data plan – this is the official statement in regard to free Netflix, “Whether it’s mobile broadband or tablet, you’ll get Netflix included in your plan for six months. After this time, your Netflix subscription will end unless you opt into a paid subscription”.

The Netflix subscription level included allows for two devices to stream video content at once, which would normally cost just under £42 in the UK over this free period. If you already subscribe to Netflix, then Vodafone will credit your Netflix account with £41.94 at the time of writing.

Pricing – there’s two 4G iPad Air Vodafone data plans, one with 4GB of UK data at £37 a month and the other at £42 a month with 10GB of UK data. With the iPad mini you’ll also see two 4G plans, one at £31 for 4GB and the other at £36 for 10GB. The difference in iPad Air and mini data plan pricing is directly related to the cost of Apple’s iPads, although you should note that only the 10GB data plans include free Netflix and prices are based on the 16GB model.

You’ll also receive access to London Underground WiFi and BT premium hotspots within these plans. Two more features include internet calling with software like Skype, and tethering that basically means you can use your tablet as a modem for other devices.

Vodafone updated their data usage charges on 1 July 2014, which now means an additional £6.50 needs to be paid for every 250MB over your limit when in the UK. This figure will likely change over time, so we suggest you visit Vodafone’s tablet page for the latest information.

What do you think about Vodafone’s latest iPad 4G data plan pricing? Could you name something else you’d prefer to free Netflix? 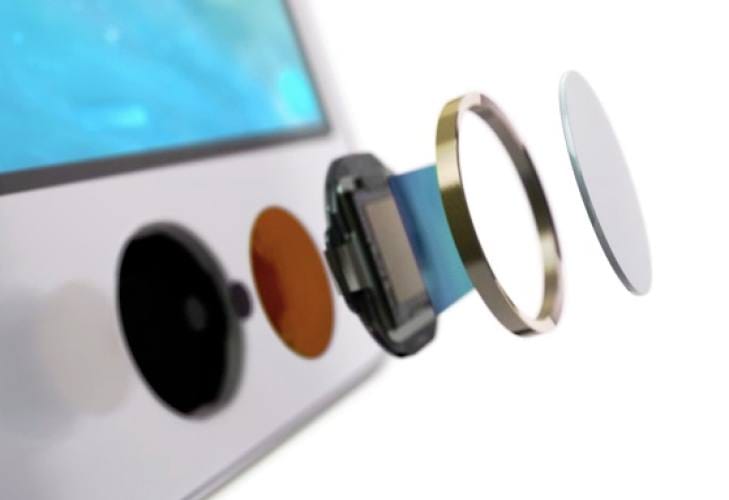 Another point we need to make is the fact that Apple will almost certainly release an iPad Air 2 and mini 3 within the next 3 months. With this in-mind, you might want to wait that amount of time in case you get a lot more for your money.