Apple is all set to make an announcement on the iPad 2 on Wednesday, March 2, 2011, but the iPad 2nd Generation could be facing a price dilemma. We know that we are stating the obvious here, but when the current model was released in April of last year there was not really any tablet alternatives to worry about.

However, this year is very different in the way that there will be a huge amount of choice. Should Apple choose to stick to their guns and keep the iPad 2 price the same as the current version, or do they need to take a more aggressive stance? The price of the iPad starts at $499.00 for the 16GB Wi-Fi model, but Skatter Tech believes that the Cupertino Company might have to drop the price of the new model to $399.

If they were to do this, then maybe the current iPad could be sold for $299, or even less. This will put Apple in a much better position than the likes of Motorola, as they will only have their Xoom to push, where Apple will be able to offer the iPad 2 for a premium — well cheaper than the Xoom — and the current iPad can then make it possible for those who could never afford one have one. 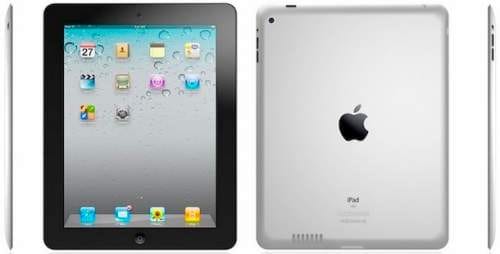 This certainly worked well with the iPhone 3GS, and you only have to look at how popular the PS2 is, and how many units they keep selling to know that this is a viable option. How much do you think Apple should sell the current and new iPad for?