There has been much speculation since the iPad 2 was launched on Friday on how many units Apple have sold. With shipping times quickly changed after it was released, many have started to worry if the international release date could be pushed back. It was expected that Apple would release official figures today for sales of the launch weekend, but as of yet nothing has been heard.

Dan Frommer over at Business Insider is wondering if the amount Apple has sold is too low to brag about. He admits that demand was certainly there but wonders as the supply wasn’t, did Apple rush the release of the iPad 2?

Many analysts have predicted Apple have sold between 400,000 to one million iPads this weekend, last year Apple were quick to boast it had sold 300,000 iPads during the first weekend. The press release for this was published before 9 a.m. 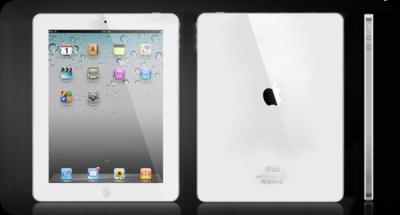 So far today the only comment which has made was to the Apple news site The Loop, that demand for the iPad 2 was “amazing”. But no actual numbers were mentioned. Is it possible Apple might hold off making any announcement until its earnings report in late April?

Maybe Apple have been so busy selling the devices they haven’t had the time to release sales figures yet? What do you think will Apple announce record breaking sales numbers for the iPad 2?