The iPad 2 is not due to be released in the UK until March 25th but that doesn’t stop people trying to get their hands on one early. With concerns the release date could be pushed back for the UK due to the device quickly selling out in the US, people have been trying to get one shipped over from the US but are not having any luck.

Richard Wordsworth from T3 is reporting that UK residents who have tried to order an iPad 2 from the US have been knocked back by Apple. The company has set a limit of two iPads per person, to presumably allow more people to get their hands on the device at launch.

But people attempting to ship over just one iPad 2 have been receiving a message from Apple saying they have exceeded the limit, and their order has been cancelled. They do get an apology for “any inconvenience caused”. 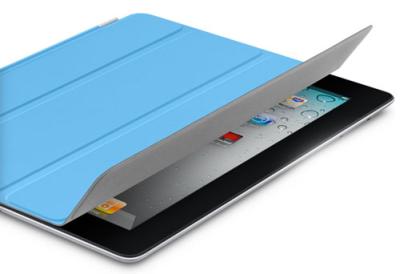 There has been many people complaining of getting the same response from Apple via Twitter, and the message has also been sent to people trying to purchase the device, before forwarding it on to companies who send items on to places outside the US.

This could mean Apple do not have enough iPad 2’s to meet demand, and may have been overwhelmed how popular the new device has become.

Did you try and ship over an iPad 2?