There was a huge amount of speculation concerning Apple’s tablet yesterday, but we can now tell you that the iPad 2 official launch event will take place on March 2nd. The live blog time for the iPad 2 media event is said to start at 10:00 am PST. Cupertino do not have that long to put together the media event, and is expected to come hot on the heels of the new MacBook pro 2011 refresh.

The likes of TechRadar, Engadget, Apple Insider and Mac Rumors has all received their media invites, which is to take place in San Francisco at the not so surprising Yerba Buena Center for the Arts. We are still not certain if the next iPad will be released in April or be delayed until just before the release of the iPhone 5, which we recently reported?

One thing we do know, some of those who were thinking of getting the new Motorola Xoom tomorrow will now hold off and see what the iPad 2 will have compared to the first Google Android 3.0 Honeycomb tablet. This is a huge blow for Motorola, but this is not the first and will not be the last time that Apple has stolen its thunder. 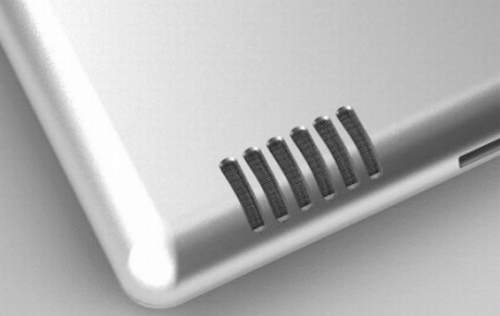 According to Apple Insider Apple is expected to initially build 1.9 million Wi-Fi only units, 2.3 million Wi-Fi/3G GSM models and 800,000 CDMA Wi-Fi/GSM units. We are still not certain what hardware improvements we will see, but we could expect to see a new Light Peak/Thunderbolt port, which is said to offer a faster transfer rate than USB 3.0.

So we know that the iPad 2 is coming, the question is when?