The iPad 2 has had a good run over the last 3 years but it looks its legacy will be ended by Apple in 2014. The second generation tablet has defied the odds and continued to be produced despite being superseded 3 times, but now the iPad 2 looks to be coming to an end this year.

The rise of the recent iPad Air and iPad Mini, especially with their similar price to the iPad 2 has been the main reason for this call. Apple Insider reports that consumers have been firmly switching their attentions to Apple’s more modern tablets, which will result in a significant reduction in iPad 2 production. Eventually this will be stopped altogether later this year.

Released in March 2011 and enjoying instant success, Apple’s 2nd iPad had been hugely overhauled from the original which was instantly discontinued. The $399 price point and new wealth of features including a camera and FaceTime video capabilities was irresistible to consumers and made sure the iPad was firmly in charge of the tablet market. 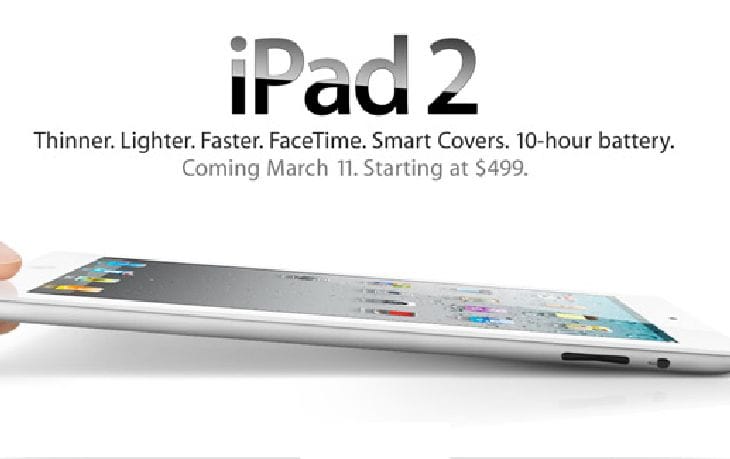 The iPad 2 has been famous for being the last Apple tablet without the high resolution retina display, a feature which all future iPads have boasted. Despite this the iPad 2 remained the most popular devices in use, accounting for 38% of Apple’s active units prior to the release of the Air and Mini.

All good things must come to and end, and the iPad 2 has certainly been somewhat of a legend in tablet history. From a personal point of view and as the owner of an iPad 2, it feels like it was the biggest upgrade Apple has implemented between generations, even to this today. 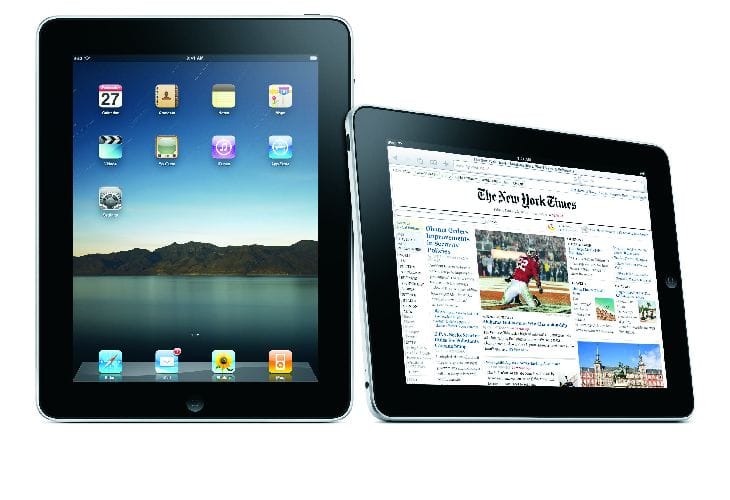 The iPads which have been released since have been upgraded but not stunned us with a game changing feature as such, this has been the cause of a reluctance to replace the iPad 2. Perhaps this has been a reason why the device lasted so long, what are your reasons for sticking with the iPad 2?

Let us know your thoughts on the iPad 2’s retirement, will you be sad to see it go and when do you plan to upgrade if at all?