The iPad 2 has been launched today in the US, but what differences are there compared to the launch of the original version?

With the iPad 2 consumers have not been able to pre-order or reserve the device on the Apple Store, unlike the original iPad which could be preordered three weeks ahead of launch.

People can buy an iPad 2 from a bigger choice of outlets. Last time the device was only available from Apple and Best Buy on day one, now you can add Target, Wal-Mart, Sam’s Club, Verizon and AT&T to your choices.

The US is getting the device today, but in two weeks time another 26 countries will be having the iPad 2. With the original it was launched in the US in April, only another 9 countries got it towards the end of May. Josh Lowensohn over at Cnet is reporting that there is also a bigger choice in model variations besides color on launch day. 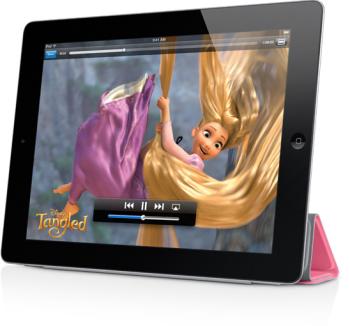 Did you buy the original iPad on launch day? Have you managed to get an iPad 2 today?