Last week we looked at the latest iPad 4.3.3 jailbreak that worked with the first generation device, iPhone etc. The jailbreak for iPad 2 will be available soon according to online reports, and today we’re hearing rumors via Twitter that some programmers want to charge for the jailbreak of a new iOS.

Without going into the legal implications of this, we wonder if iPhone and iPad users would want to pay for a jailbreak. You can see some images of Tweets over on Today’s iPhone, which come from a certain developer who they say is “responsible” for discovering exploits in Apple’s iOS, which include 4.3.3, 4.3.2, and 4.3.1.

We’ve heard some feedback from iOS users already, and some feel that a charge should mean improved software like Cydia, and others feel that everyone should earn money for a service, including jailbreaking iPad 2. The problem comes when someone bricks their new iPad 2 or iPhone, if programmers charge then there will be some kind of accountability. 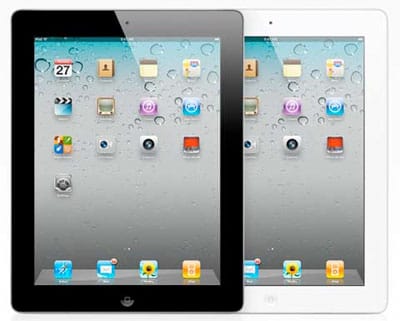 What are your thoughts on the possibility of this service being chargeable?