The iOS 8 update was a bit of a mixed bag because while some users experienced a few issues, a majority of users who updated found it to be the most stable update yet. We can understand why there would be a great focus on the negative, as people just want something new to work how it is intended, and to not suffer from a multitude of problems.

iPad 2 problems persist – We covered a range of issues for the iPad and iPhone, such as WiFi problems, to issues that had forced some iPad 2 owners to stop updating and wait for a newer version of software. However, it seems as though that wait could have been a waste of time, as some owners still say their iPad 2 freezes with the iOS 8.1 update, and so adds to the latest issues with the software. 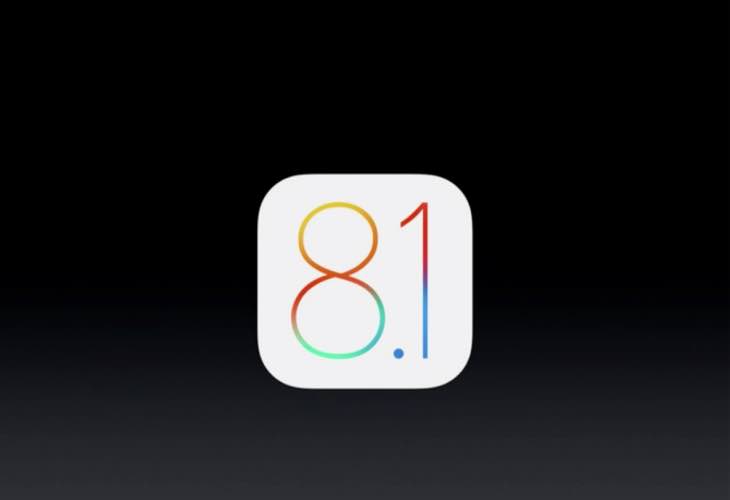 Having waited so long for a more stable update, iPad 2 owners decided to bite the bullet and update to iOS 8.1, and now a perfectly good iPad does not work, or those that do are sluggish and continuously freezes. Affected users report their iPad 2 also stays frozen on the Apple logo, or when trying to go to recovery mode they cannot get it to work.

We would advise that you back everything up as there is a chance you will lose everything. Personally, we would suggest running it as a clean install, as that way you rule out any glitch that is hiding within your backup.

Are you upset that Apple has yet to resolve this iPad 2 issue, and do you think they should have known something like this would happen?