When Apple made iOS 9.3 available to download on Monday, little did some iPad 2 owners know that it would brick their devices. It’s not an issue happening to all owners, just some, although it’s still a problem that needs to be rectified.

This is not like one of those issues that gets forgotten about, as people are able to come up with a temporary fix, as Apple has already recognized the issue and are said to already be working on a fix.

If your iPad 2 is bricked after the iOS 9.3 update, then it may need a DFU hard reset. We are not sure how may owners are affected by this issue, but it’s only said to be a small contingent of them. 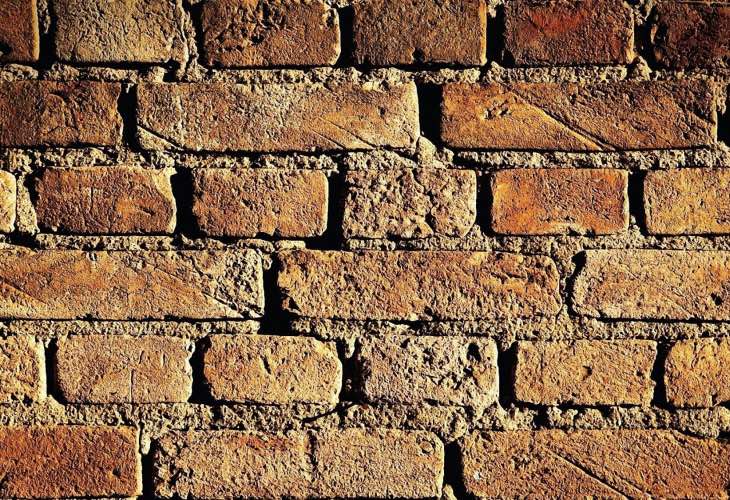 The problem usually manifests itself during the activation stage, and looking over some of the comments on Apple’s Support Communities forum, it would seem that those having issues are with the earlier iPad 2 models, and not those built later.

We have also heard that some owners have taken their older iPads to a local Apple Store, but the employees could not fix the issue, and so leaving them with a dud iPad.

Another possible fix – An iPad mini 2 owner had the very same issue, but was able to fix it by turing the device off, turned it on again, repacked the network, and auth, and it managed to work again, and so could just be a simple issue with the network instead.

Have you suffered from this issue, and if so, were you able to come up with a fix?