We already know that the iPad 2 is coming, thanks to official confirmation from Steve Jobs stand in Tim Cook. However, we were not told any of the juicy bits, such as specs, price and release date, although that has not slowed down the speculation. We do know that there will be a number of hardware upgrades, and it will be the battery that will come under the most pressure.

One would assume that Apple would be working on a new battery if they have any hope of keeping long battery life, and reports of a new 2058×1536 screen resolution is just one feature that will be a drain on the battery, which DigiTimes recently reported. They added that this will be a far better screen than what the Motorola Xoom will have to offer. 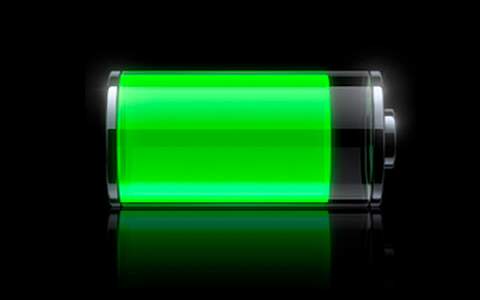 International Business Times has also weighed in on this subject, by offering a few details of what the iPad 2 is expected to come with — some of which we have already discussed. However, we were unaware that the new second-generation iPad could come with an “accelerometer, gyroscope and proximity.”

We also have reason to believe that there is to be a dual-core processor; we would assume this to be true if Apple wants to fight off not only the Xoom but also the BlackBerry PlayBook from RIM as well. It is hard to say how long the battery life would be if Apple stuck the same one in the new iPad 2, but just the faster processor and the improved screen would have a significant drain.

Do you think Apple will be able to improve its battery, or would they rely on a software update to squeeze more life out of it instead?