When iOS 8 was first released back in September the update created a huge number of issues for iPad 2 and iPhone 4S owners, with some of them becoming almost impossibly to use. There was hope that iOS 8.1 would resolves the issues, but to owner’s surprise it was left unresolved. However, we can now see within the iOS 8.1.1 beta release notes that the iPad 2 and iPhone 4S iOS 8.1 problems have now been fixed.

Looking over the release notes it says that the iPad 2 and iPhone 4S are now much more stable, and also benefit from an improvement in performance. This will come as good news to those that stopped even trying to update, as they heard stories of other iPad 2 owners seeing their tablets becoming a useless device that would not work and would just keep turning itself off. 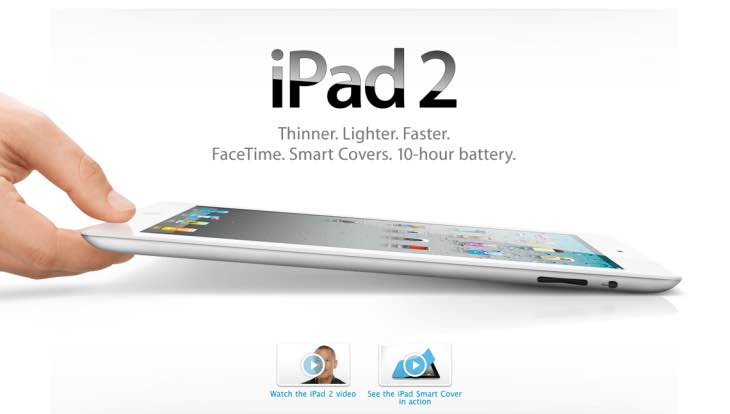 Other iPad 2 and iPhone 4S owners said they were able to use their devices following the update to iOS 8.1, although they were till very laggy, and so this performance improvement will hopefully resolve that.

There seems to be no mention of battery improvements, as these two devices also suffered from poor battery life following the update to iOS 8.1. However, if the software was not stable and lacked performance, then surely this would result in poor battery life?

People have been rather angry with the response from Apple over these issues ever since iOS 8 was released, and just left people to try and come up with their own temporary fix, or be left in the dark until Apple came up with a permeant solution, which we now hope iOS 8.1.1 is.