The other day we touched on the subject about what Apple will do with the current iPad once the iPad 2 is released? We also spoke about the weight being an issue for the 2nd generation tablet device. We thought we would now have a look at five features that is rumored to be coming to the device.

These five new features include: front-facing camera, 3-axis gyroscope, lighter in weight, thinner display, and a USB port — OSM is not too sure on the latter. We already know that the new iPad due for release in April 2011 could have two dock connectors. All of these new features are just rumors, and we cannot count on Gizmodo for a scoop this time. 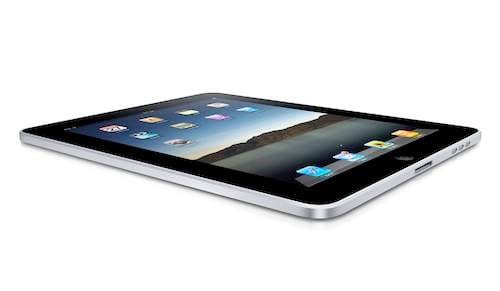 Bertrand Vasquez from Erectric believes that Apple has to be planning more new upgrades than this, if they ever want to stay competitive in this market. The current iPad is very popular now, but how long will that last once the other 10-inch tablet devices come to market?

From the number of tablets coming to market next year, there are a handful that would compete with the iPad 2, and these will all launch about the same time as Apple’s 2nd generation tablet. These are the BlackBerry PlayBook from RIM, and the three Acer tablets, with the latter offering two Google Android editions and one Windows 7?

What features do you think that the next iPad needs to stay relevant?