It’s been a few days since Apple unveiled iOS 9 at WWDC, and in that time there has no doubt been an influx in the number of developers installing the new mobile operating system onto their devices. We already know our in-house dev has done so, although with mixed results.

We have already started to see a few iOS 9 Vs iOS 8 comparisons appear, and while they are a great guide to show us the differences, the benefits are speculative at such a early stage. This is because the first beta will be thwart with issues, although this is why developers get to test iOS 9 out first, and over the next few weeks and months will be able to point out problems that need to be addressed before its final public release.

Apple has until September to iron out all of the bugs, and it is for this very reason why it is hard to give a full on review of how iOS 9 compares to its predecessor at this time. 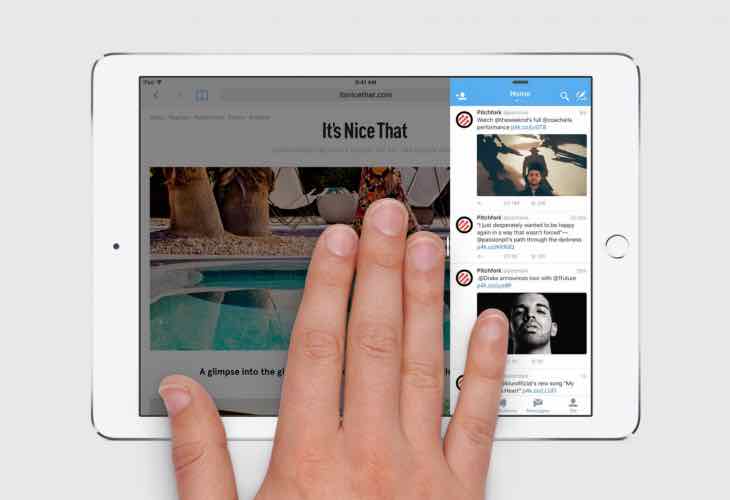 When looking at the design of iOS 9 beta 1, there are minor, yet obvious changes, and so it will be interesting to see if this will change over the next few months. Even though they are only minor, the large number of changes soon mounts up and are very welcome seeing as though iOS 8 has been somewhat troubled.

The first thing people will notice is yet another new font, with Apple opting for San Francisco instead of Helvetica Neue. We have to wonder how long it will take people to warm to this new font, as it took them some time with Helvetica Neue, which was introduced on iOS 7?

It’s so hard to point out just how iOS 9 will compare to iOS 8 because people want different things from their iPhone and iPad devices. However, we have already spoken about how the new mobile OS (or its apps) will take up less space thanks to a feature called App Thinning.

Biggest and most obvious changes — Siri can now do way more than before because it is proactive, which means it now has access to more parts of your phone to make life much easier. This is perfect for those that live busy lives, and always need to be reminded of things.

Apple Pay will become much bigger with iOS 9, especially as it will be made available to the UK. You will now be able to add store credit cards and reward cards. Ok, so we know the list of UK retailers is small at the moment, but this will grow in the coming months.

Notes now has far more functionalities, allowing you to makes checklists, add photos to your notes and sketch and draw inside Notes as well. We are not too sure how much the News app will be used, especially as people much prefer to use twitter, and so we have to wonder if this is just another bit of bloatware we will not be able to delete?

Apple is making a huge deal out of its new Music streaming feature in iOS 9, but it’s another of those services that doesn’t really make the new OS stand out against iOS 8, although the new Maps and multi-tasking for iPad certainly do.

There are far more new features than just those above, and to truly appreciate them, you should head to Apple to study all of the enhancements.