Some of you may wonder why Apple would still be selling 16GB devices, such as the iPhone or iPad, although they are not alone because there are many Android smartphones and tablets that also come with the limited storage option. We know that more content is being stored in the cloud, along with people choosing to stream music rather than store it on their iOS devices, but people still struggle with 16GB.

iOS 9 will help to save iPhone and iPad storage space — There is now a way to free up more space without having to delete content that you would rather keep, and that is all thanks to a new feature introduced to iOS 9 during WWDC last Monday. 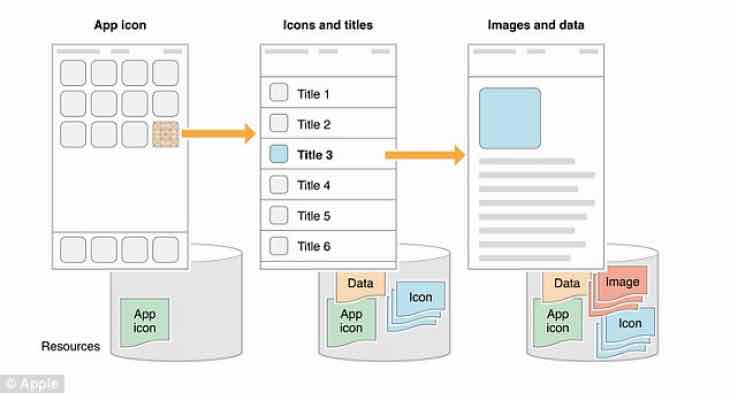 The way Apple has managed to overcome this small, yet annoying issue is a feature called App Thinning. It’s a simple solution, as when you update an app it will do away with unnecessary data that does not apply to your device.

Let’s say you have an older iPad and is unable to make full use of features that only apply to the iPad Air and above, then the app will only download what assets are needed, and no more.

With iOS 8 your iOS device has data that will never be used, and if you have dozens of apps, this data could mount up, meaning iOS 9 will be a huge relief to those of you with a 16GB iPad or iPhone. Not only that, App Thinning can increase app download times, as the file will be that much smaller, but only on certain devices.