Our in-house developer has been performing their iOS 9 review over each beta and until the GM build dropped in September, 2015. Today is when you can expect iOS 9 to come out, in fact it will be around 10AM PST, but what are the top iOS 9 features and how does it run on iPad?

We have a couple of videos to help answer this very question, although feedback from our in-house developer also reveals that the latest build was very solid. If you run into problems with the iOS 9 pubic download, or the OS once installed, then feel free to leave these issues in the comments. You should also remember that most iOS 9 battery problems can be cured with a clean install.

iOS 9 review on iPad – The reason we have included a couple of videos is due to the versions being tested. The first video review of iOS 9 is the latest, and it looks at the top features like the redesigned Siri, Split Screen Multitasking, the redesigned Notes app for more interaction, Apple Wallet, the new Transit in Apple Maps, and also the News app that could radically help some blogs and news publications. 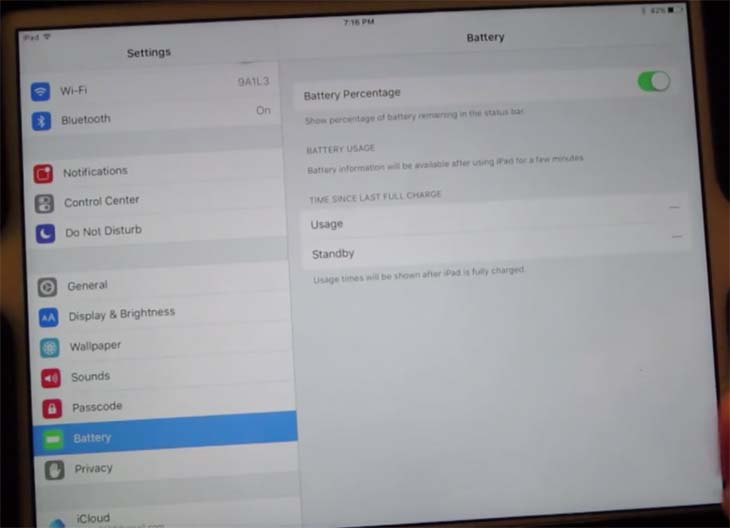 While the first video covers a lot of insight in 5-minutes, especially considering it’s performed on the latest build, it lacks the recognition seen with our second video. The latter review has had many more views and likes, also it covers the top 10 Features within iOS 9 running on iPad Air 2. Sadly, this is on an older beta build and might lack some of the smoothness seen in the GM build.

Between the two videos below you will gain a lot of insight into what’s new with iOS 9 on iPad. Have a watch and then share a comment if you have questions.