We still have the release of iOS 8.2 to deal with first way before we even contemplating iOS 9. However, it would seem its release will be sooner than we first thought, as Apple is said to be considering making it part of its public beta program.

If this report from 9To5 Mac is right, then we could see iOS 9 released far sooner than we first thought, and so we have every good reason to believe that September’s version is far more ahead than we imagined. 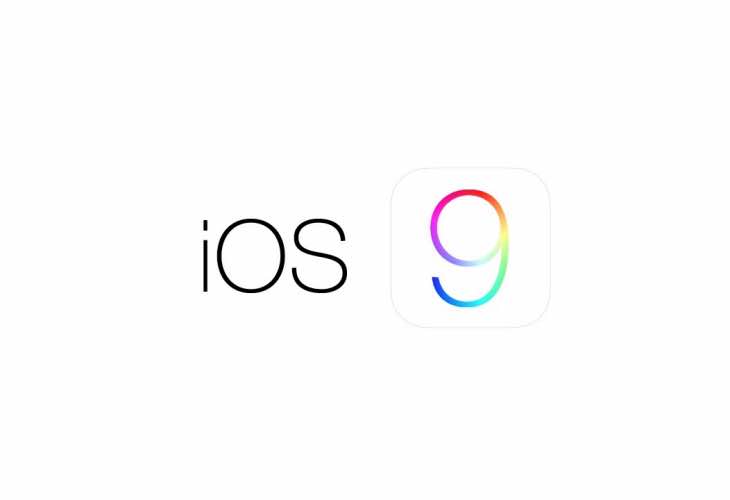 Apple must have been happy with the OS X Yosemite public beta program if they are considering making iOS part of it as well. We already know that Apple wants the performance of iOS 9 to take precedence over features, and so allowing openness will make this more possible because it will help to improve the overall user experience.

Expected release of iOS 9 public beta? Do not expect its release anytime soon, although we can tell you that anytime after Apple’s WWDC is a very good bet. So we are talking the summer at the earliest, which is still better than in previous years.