iOS 9 is already available for developers to download, along with the release notes, but what of the iOS 9 public beta availability? The good news is, the public will not have to wait too long, as this will become available to them in July.

iOS 9 device support — Apple says that not all iOS devices will be supported by iOS 9 public beta, and so you need to make certain you know this before downloading. 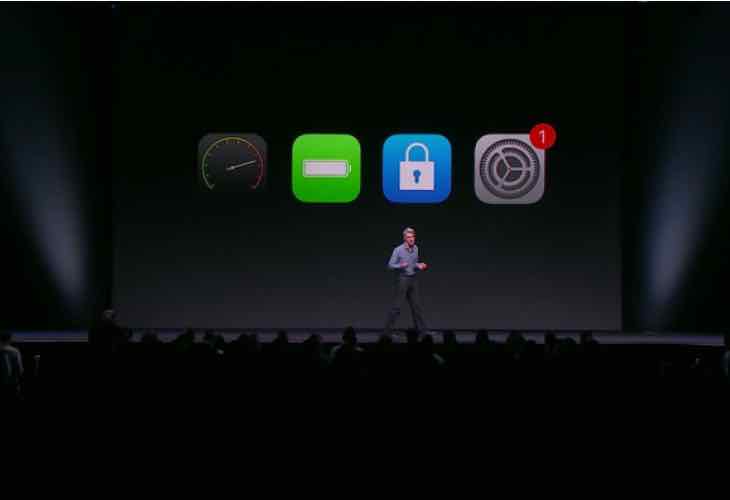 For your information, the iPad 2 from 2011 is supported, as is the iPhone 4S onwards. However, Apple has not said what iPod touch generation is supported, although we are sure they will update us later today, as the website is being updated all the time today.

Some people are saying that iOS 9 lacks innovation like OS X 10.11 El Capitan, but would you agree with that?

You can see a list of all El Capitan features here, and if you head over to 9To5 Mac they have a list of all the main iOS 9 features. We already knew of the iPad split-screen feature, but Siri has also received a much-needed update, as has the keyboard, and there is even a News app and so much more.

Personally, as an iPhone 6 owner I am more than happy with the improved battery life and low power mode, if they work as well as Apple suggests.