Apple is keeping very busy, even more so than usual because even before the release of iOS 9, the company is said to be working on releasing iOS 8.3 and 8.4, and that is even without thinking of 8.2, which will be released very soon to work in conjunction with the Apple Watch.

Whenever there is a major update the likes of Apple always seems to concentrate on new features, but iOS 9 is going to be different, as its performance and stability is to take precedence, much like OS X Snow Leopard did in that respect.

In the past Apple has always been about stability, but over the past couple of years Apple has had to employee a different tactic due to the relentless release of new updated versions of its mobile operating system. This meant sacrifices had to be made, and so instead of improving overall performance, we have just been blinded by features. 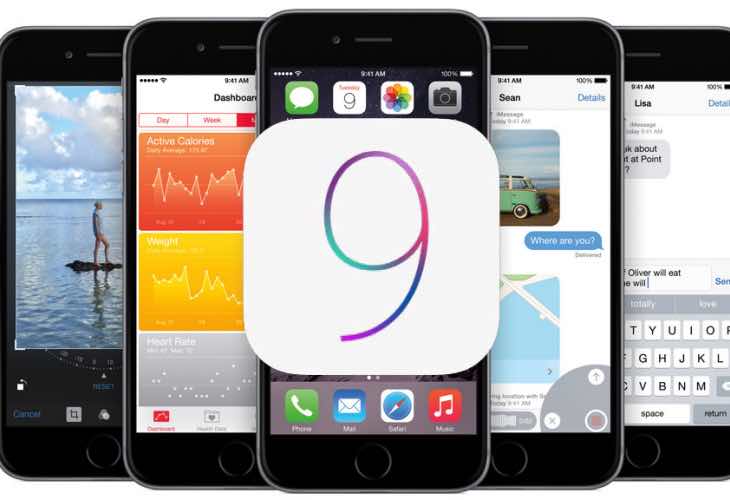 Having said that, the consumer should take as much of the blame, seeing as though we have a thirst for new things, although this is only to keep us from moving over to Android.

9To5 Mac reports that iOS 9 will feature a host of improvements to help finally resolve bugs that have been part of iOS for a while now, and to increase overall stability and performance.

As for new features in iOS 9, they will be there, but they will not be considered as important.

What sort of things would you like to see improved with iOS?