Apple fans will get to preview a number of new products during WWDC 2015 on June 8, 2015. While the company normally stays tight-lipped about any new launches, there’s some highlights that are a certainty during the June 8 Apple keynote. This includes an iOS 9 and OS X 10.11 preview during the conference.

In the past, we have seen phone hardware launched at WWDC, but you shouldn’t expect anything like the iPhone 6S or 7 in 2015. Apple moved the launch window to fall a while ago now, although it’s still traditional to see software like iOS 9, OS X 10.11, improvements to programming language, iCloud and iTunes developments along with some new key services aiming to harmonize the Apple product range. 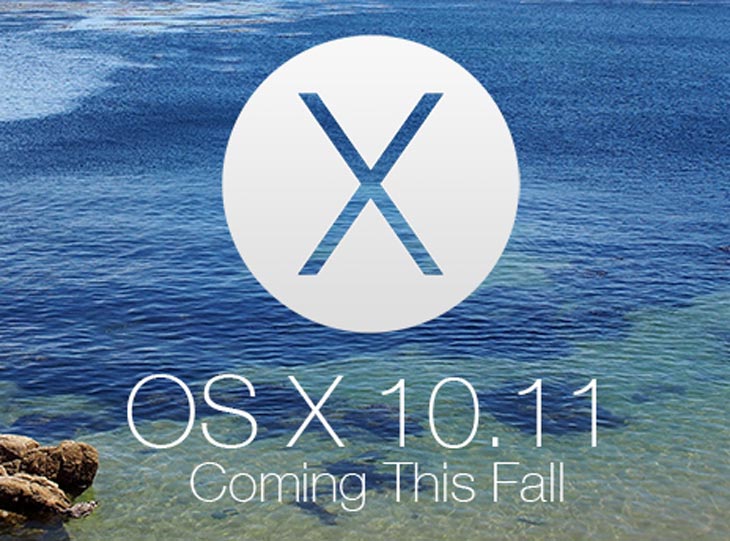 The 26th Worldwide Developers Conference is key in Apple’s 2015 calendar of events. Originally meant for a developer get-together, it’s now just as important for the Apple fanbase and media that can’t wait to see what’s coming next. This event has also been the launch pad for new iPads and Mac hardware in the past,

OS X 10.11 and iOS 9 preview guaranteed – the spotlight has already been officially put on the new mobile and desktop OS, as Apple announced within an email that developers will learn about “the future of iOS and OS X” at WWDC 2015. As per normal, you can also expect some of the best new apps in 2014 and 2015 to be showcased during the keynote.

There was an even bigger hint during the WWDC 2015 announcement to developers, which stated “new technology” will be showcased for “iOS and OS X” at this years event. This is aimed to help developers create a new generation of apps for mobile and desktop, said Philip Schiller. 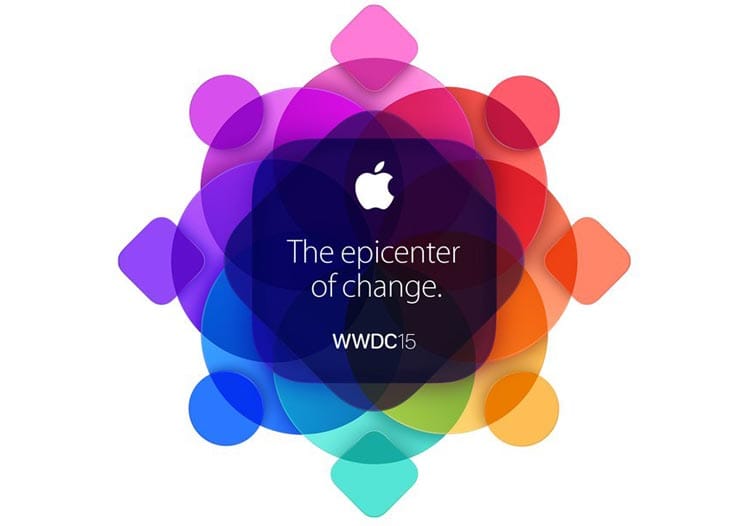 Rumors for new Apple products at WWDC 2015 – the invite clearly points to a small set-top-box type device, so other than the Mac Mini this has to be a new Apple TV for 2015. We are well overdue for the 4th generation Apple TV, and it looks like the June keynote will be the launch pad for new TV streaming device.

There’s some hope for new MacBook Pro’s, an iMac, and also Mac Pro. Whether those devices get some attention next month or we even see new displays is yet to be seen, but the one product that’s sure to be revealed is a new Apple TV. In regards to OS X 10.11, expect to see betas land shortly after WWDC and the beta testing period to last until a public release in fall 2015.

iOS 9 rumors – there’s a lot of wish lists flying around for iOS 9 features, but at this point nothing is solid. The desired features have included Transit directions in Maps, Beats music integration, and more responsive Touch ID. What would you like to see iOS 9 bring in the way of new features and also, is it time for a redesign of the UI?