iOS 8 is only 4 months old and people are already looking ahead to see what iOS 9 will bring. We can fully understand why this is because with new devices coming out that will support the mobile OS, things need to move on, as certain people believes that the operating system is dated and needs to move with the times.

We will not go into that just yet because we would rather focus on one aspect that is in need of a major overhaul, and that is Maps. While Apple has made vast improvements over the years there are still flaws in the service, but will iOS 9 be able to rectify that? 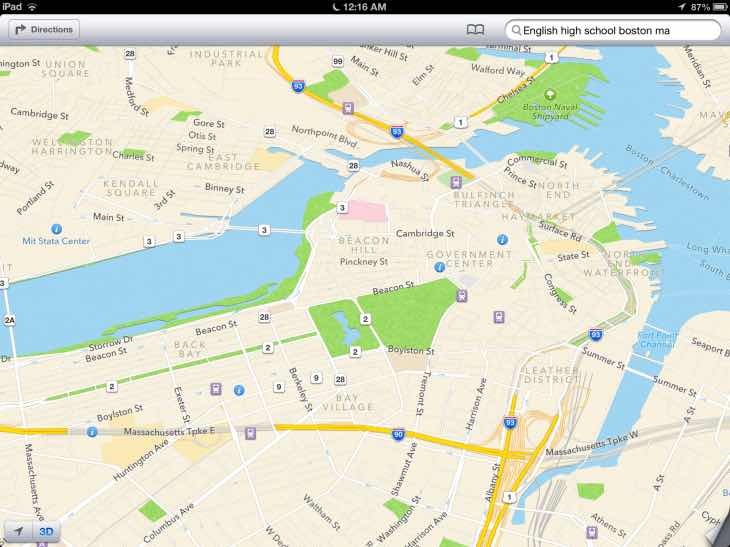 Many assume that Apple will incorporate its door-to-door pathfinding technology that it acquired, which will be perfect for pre-planning journeys. iOS Maps has never been that great for use with public transport, although this would become just like a personal commuting assistant, something we are sure many of you would welcome.

Crowdsourced traffic data is seen by most as the way forward, and while Apple was unable to acquire Waze, it is trying to work on its own in-house version

Apple Insider has gone into a great amount of detail into some of the technology that could be used to improve Maps on iOS 9, although some of them are unlikely to be ready in time for its release.

How would you improve Apple Maps?