It’s now been almost a week since iOS 8 was released, and while some of the features are very welcome, I have not been blown away. Most iOS users will not allow this to put them off and will still continue to use the mobile OS and the devices they are installed on. While some of you will think it is too early to start thinking about next year’s update, this does not stop any of us thinking of a few iOS 9 ideas, and there is already a concept video of this.

Ok, we say it is a concept video of iOS 9, but from what we can make out, it is what one YouTube user had hoped to see on iOS 8 and an iPhone with an edge-to-edge display. Speaking of that particular handset, it is not going to happen with the iPhone 6S, and so we may have to wait until the iPhone 7 in 2016. 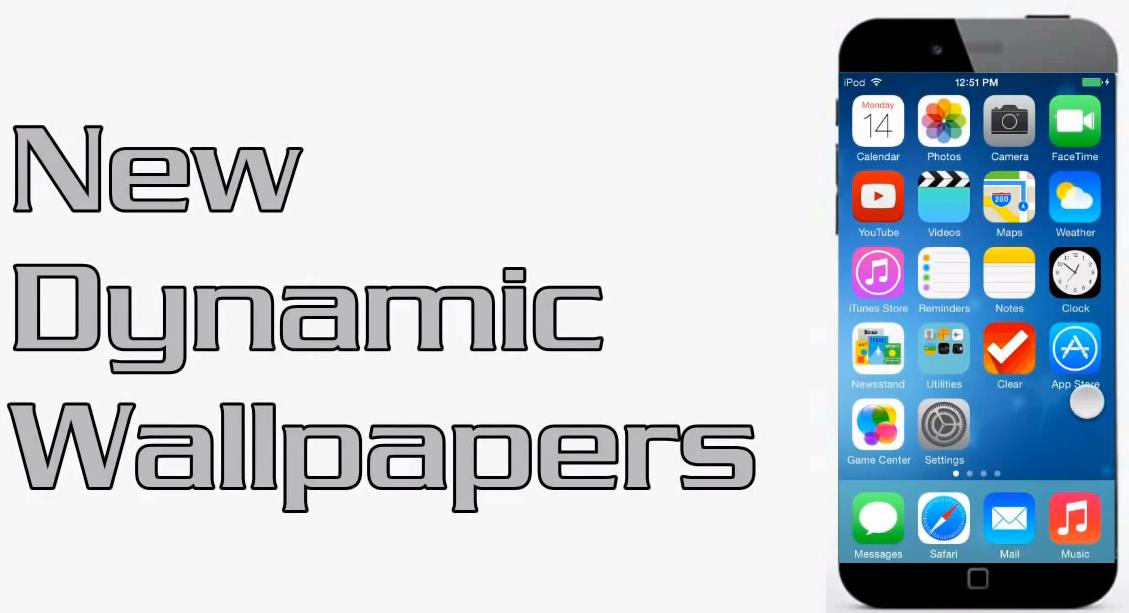 In the first video going over a few iOS 9 features, one that has come up again is to cancel a text message. It seems strange that we are now on such a high version of iOS, yet there is now text message retrieval service to get rid of a text you sent by accident. Some of his other ideas start to get a little bit out there, but it is funny listening to what he has to say.

That second video is what we already spoke about earlier, in which it looks at the ideas that should have come with iOS 8, but could expect to see with iOS 9. We have no doubt that more videos on this topic will crop up on YouTube in the coming months.

iOS 9 rumors are not going to happen for a while yet, but TechRadar has come up with a few suggestions of their own, and we have to say, some of them are highly likely. They cover various features, such as Apple Maps improvements, making Siri a bit more human, the ability to hide apps you cannot install, along with making some third-party apps default ones.

These are just a few ideas, although we would love to know what your ideas for iOS 9 would be.