For those that missed Apple’s WWDC 2015 live stream hours ago, you’ll be pleased to hear that Apple has now posted the full WWDC 2015 June 8 video replay for you to watch back in its entirety.

More importantly, it gives you a chance to witness the official unveil of iOS 9 features – with Apple making the interesting move to announce a public beta which will start in July.

iPad owners are also in for a treat, as Apple finally announced a new feature which will allow iPad owners to run two apps at once side by side. 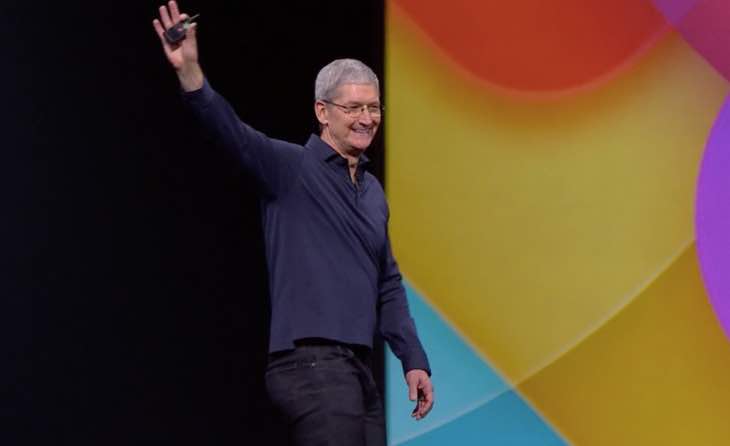 A new iOS 9 Notes app on iPhone looks fantastic as well, which will now give users the option of adding images into notes as well as making quick doodle sketches with a virtual pen.

Apple has posted their video on their website here, but we’ve embedded CNET’s replay of the event below so you can view it directly below this post to make it more convenient for you.

How do you rate WWDC 2015 compared to last year’s event – are you hyped about iOS 9 coming this year or not so much?

Either way, it’s great that a public beta is now happening at last.