While WWDC never teased any new products from Apple — well it is a developers conference after all — that is not to say we were not given an indication of what is to come. Take iOS 9 for instance, it would seem that this new version of Apple’s mobile OS has laid the foundation for stylus input.

We highly doubt that people will want to use a stylus for the iPhone 6, although the Plus model is a distinct possibility. However, we presume that the likely candidate would be the new iPad coming in October 2015 — or so we assume going on previous launches. 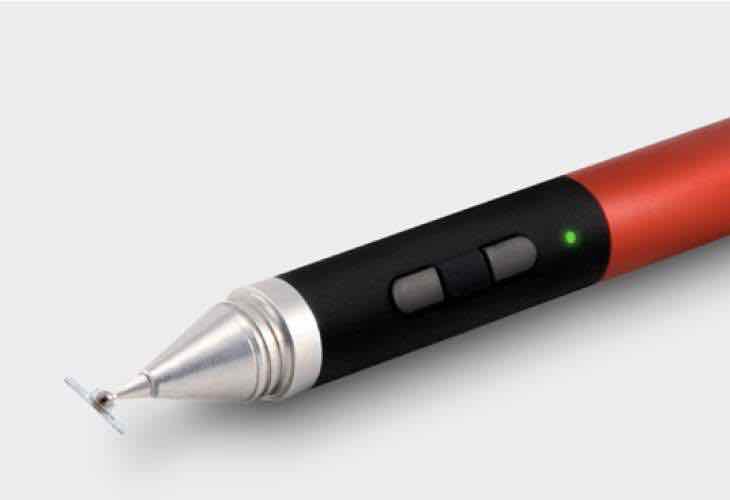 There are already ways to use a stylus on these devices, although with a little help from third-party suppliers. An Apple senior iOS engineer was seen in a recently uploaded session from WWDC looking at new features from Cocoa Touch, which is an underlying UI framework.

Apparently iOS 9 makes vast improvements to this framework, such as reducing response times, and to also predict where the touch input will be in advance. It is this predictive touch technology that could finally introduce the stylus to the iPad or to many iOS 9 devices.

However, there is an even greater possibility that the rumored iPad Pro for 2015 could come with its very own stylus to counter the threat of the Surface Pro 4, which will no doubt come with even greater features to take the fight to Apple.