The first iOS 9 beta would always be expected to contain problems for both iPad and iPhone, in fact there’s issues listed in the release notes right away. What our in-house developer didn’t expect was extremely fast iOS 9 battery drain with the iPhone 6 Plus and while this is a beta, it’s really unproductive even in a test environment for battery life to drain in half a day.

Apple’s iPhone 6 Plus is massively better than the smaller iPhone 6, when it comes to battery life. We have seen the iPhone 6 Plus battery last with only one charge a week, but running iOS 9 beta 1 it’s clear the battery drains in 12 to 20 hours. 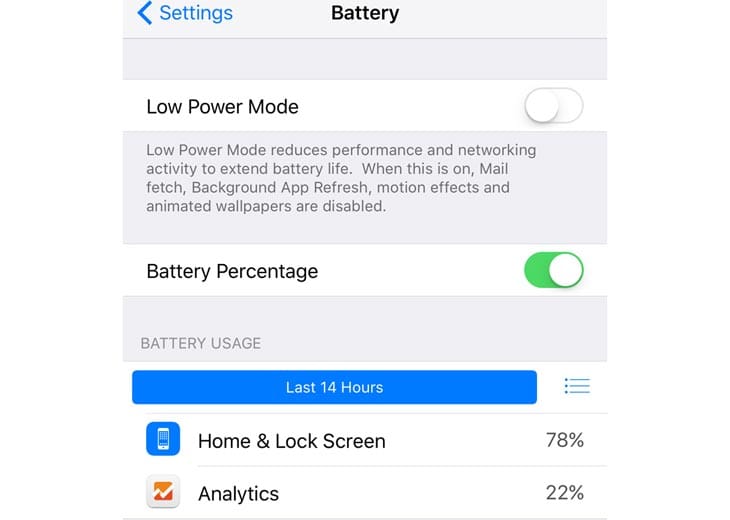 We haven’t seen tests with the iPad Air or iPad mini just get, or even the standard iPhone 6, but the Plus is certainly impacted extremely with the latest mobile operating system. This is a very early beta, so count this information as early insight. Hopefully, when iOS 9 beta 2 releases within the next 2 weeks we should see improvements. 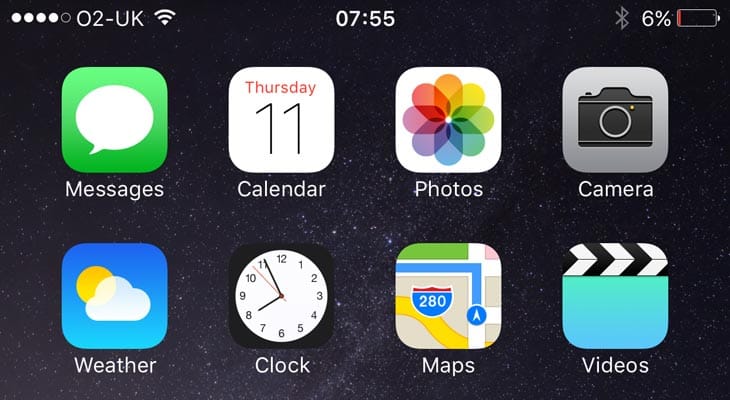 It’s also worth noting that you can perform a clear install to improve iOS 8.3 and iOS 9 beta 1 battery life on iPhone 5S, 6, and other models. This will help in most cases, although with the first iOS 9 beta it didn’t help battery drain. Dropping from around a 3 day battery life to under 24 hours is pretty dramatic, so it will be interesting to find out what’s causing this.

Product Reviews will keep its readers updated on any information arriving online in regard to new iOS 9 features that are missing from beta 1, like the News App, and of course improvements to battery life. We just hope these issues don’t stick around until the public release in fall.