Millions of Apple device owners have been waiting for months after hearing about new features in the next mobile software upgrade, which will arrive on iPhone and iPad within a matter of hours. The iOS 9 countdown enters its final day with the release date and time extremely close.

You will find hundreds of millions of devices being supported around the world from the Philippines to India, and the UK to United States. If you are unsure about iOS 9 compatibility, then take a look at the chart we published earlier today.

When is the iOS 9 public version coming out? While we listed the launch date and exact time in this article, based on a solid pattern over the past few years, it’s sometimes much clearer to see a countdown to the iOS 9 release time.

This would work for all worldwide cities and launch countries, as all regions get the download at the same time. 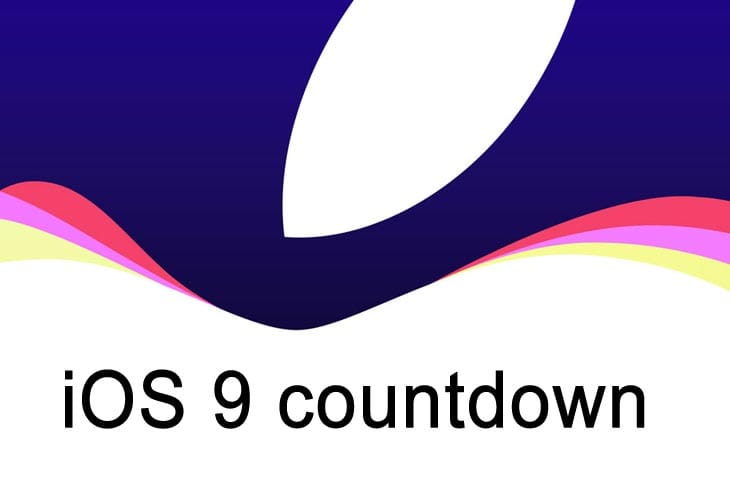 You can see when iOS 9 will be released thanks to the countdown clock we included below this article. At the time of writing we have around 18 hours to go until the download is live, but bookmark this page to keep an eye on the countdown and track the expected go live time.

The next issue would be whether you would want to download right away, especially due to Apple servers going slow in the past with updates via iTunes. This is obvious considering millions trying to download at the same time, of course you can always go for the iOS 9.1 public beta right now.