Back in September Apple released iOS 8 and Podcast was included as one of those apps you cannot delete, and there is to be another one added to that list next year. This is because we recently learned that one of the iOS 9 built-in apps is to include Beats Music.

This does not come too much of a surprise seeing as though Apple required Beats earlier this year. There has also been rumors that future iOS devices, such as a new iPhone and iPad could make use of Beats audio technology, although we do not expect any sort of confirmation on this until much closer to their release, this could be in late 2015 or even wait until 2016. 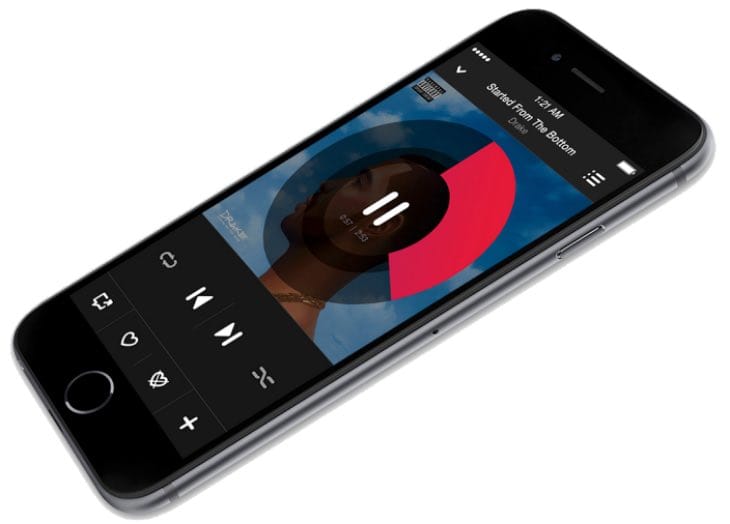 Financial Times says there is a chance that Apple may not wait until the release of iOS 9 because they are eager to get more people to subscribe to the Beats Music streaming service, and so we could see it bundled early next year as one of the upcoming iOS 8 updates.

This would be a very shrewd move as it would instantly give millions of iPhone and iPad users the opportunity to sign-up to the subscription music service and in doing so will put a lot more pressure on rival Spotify, which as we know is the market leader – watch this space.

Are you happy with Apple introducing even more built-in apps to iOS, as it is a further sign of them controlling what it is you have on your iPhone, iPad, iPod touch and even Apple TV?