The hope of seeing iOS 9 beta 6 release this week at the normal time with biweekly schedules is unlikely, especially considering the room left for the Gold Master. We say unlikely due to major bugs requiring the iOS 9 beta 6 download either on Tuesday Aug 18, or Thursday Aug 20, the latter being exactly two weeks since the previous developer build.

Last year – Those following Apple news closely each year will remember the iOS 8 beta 6 only went to testing partners, so developers missed out on this build and had to wait until the GM. This happened on Aug 18th, last year, but we have been tipped the same could happen again in 2015.

Another reason for no iOS 9 beta 6 is the seed quality, as there’s no major problems being reported by developers at this time. While some people have battery life problems with iPhone 6 / 5S, these are normal percentages seen with various installs and not the majority of users with the current update installed. 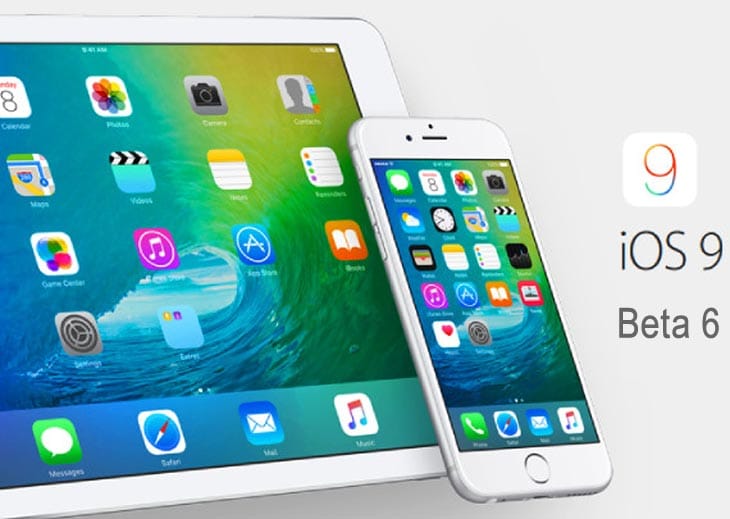 All Apple partners will have until early September to accept the build, again as we have seen each year. This will follow a pattern of just before the Gold Master download, also a couple of weeks before the rumored iPhone 6S release date. We expect a changelog to arrive at some point this week.